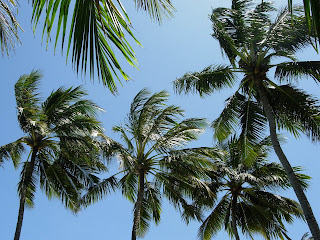 I'm back after a 2 week trip. Sorry for the lack of posts during this time. For now, here are the inventory and sales stats for June 20, 2007.

No comment necessary on the trend here. The song remains the same and prices are continuing down with a few jaw-dropping price reductions. Check back for a new post coming concerning the specific history of a disaster listing and the high cost of denial.
Posted by Larry Walker at 12:17 PM No comments: