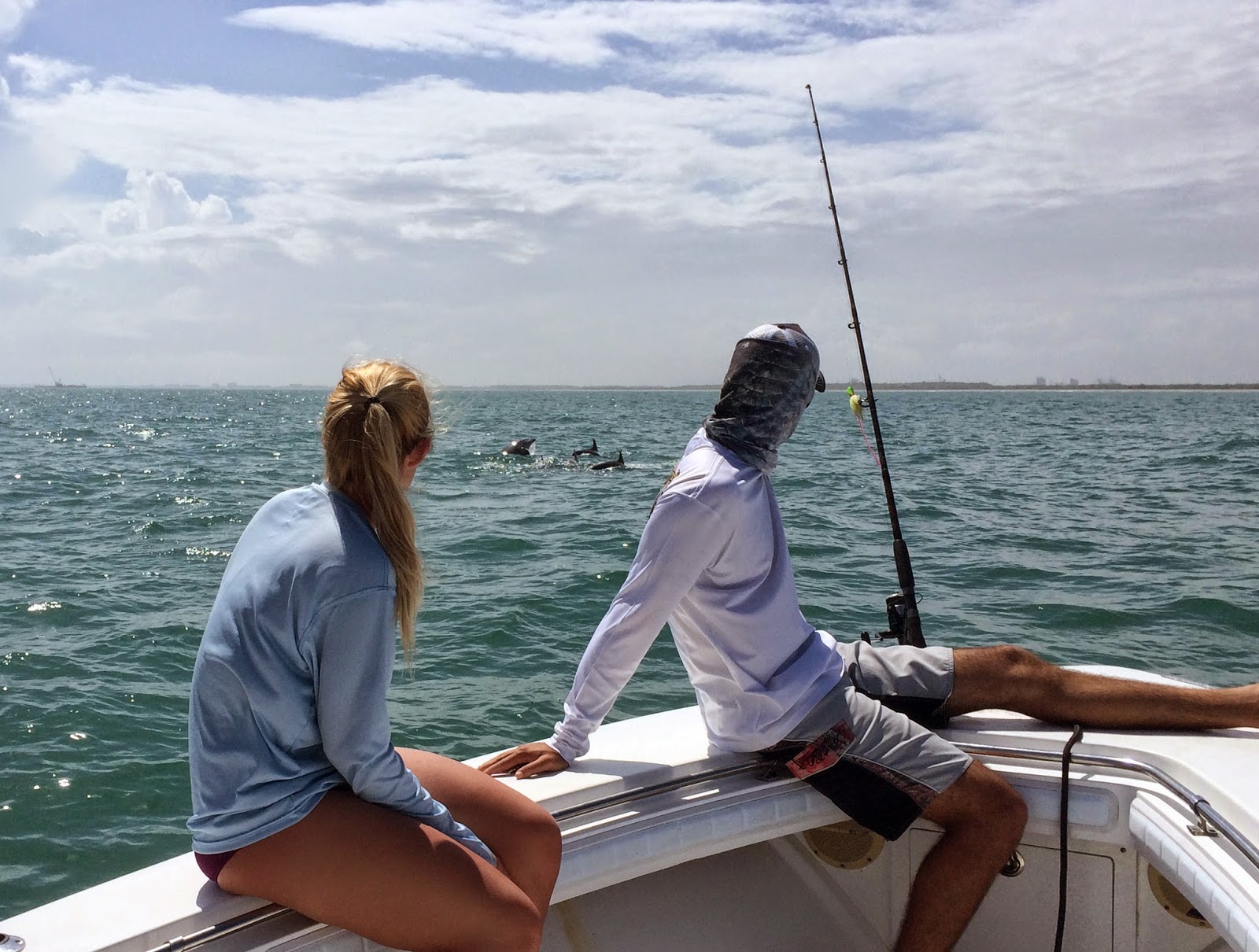 For most people that I encounter in real estate transactions, buyers and sellers alike, removing emotion from the process is difficult. It's easy enough to intellectualize that emotion shouldn't be a factor but it manages to intrude in a large number of negotiations. An irrational, emotional response from the other party can often drag an otherwise rational person straight into the mud and reduce or kill chances of success.

There are an number of self-defeating trigger phrases that can get that response. I've seen the phrases below derail many negotiations over the years that otherwise stood a good chance of reaching agreement. A person hoping to buy or sell property (or most any other thing) would be wise to resist uttering these phrases or adopting these mindsets. At the end of the day, the buyer and the seller decide what they are willing to accept or pay.

"I will not play games." - I hear buyers say this often, especially in multiple offer situations. Guess what? Negotiating is a game. You can't win without playing. Offer what you're willing to pay and take into consideration everything that the other party is telling you. Withdrawing because you "won't play games" only guarantees that you won't get that property. Your initial offer may very well be enough.

"The offer is too low. I'm not going to respond." - Unless you are firm at your asking price, always respond to an offer. Most buyers can't help themselves from making a first stab at trying to get the property for less than market value, sometimes with a stupid low offer. I've seen crazy low initial offers work their way up to a number that was acceptable to a seller. Respond to lowballs as if they were good offers. You decide how much to counter. Keep the buyer in the game until they have demonstrated that they won't get near your number. The initial offer is an invitation to begin the negotiations.

"I will not pay full price." - I've been asked many times what percentage of asking price the first offer should be. There is no magic percentage. As I've related before, full price at Target may equal exactly the final price at Macy's after the sticker markdown and additional discount at the register. Know what any property is worth before you offer. Full price can be a good and fair price. While you're screwing around offering a set percentage off asking price, another buyer may have recognized that it's priced right and offered the fair full asking price.

"If they won't include the (fill in the blank) the deal is off." - If the Sonos sound system wasn't included in the listing don't include it in the offer. I've seen buyers walk away from a fair price on a property because the seller wouldn't include furniture that was never intended to be included. Keep your eye on the ball and don't complicate your offer. You can always get a sofa.

"Not a penny more." - Really? So if the seller's mental walk-away number happens to be $100 above your "not a penny more" number, you don't want this house that is exactly what you're looking for (your words). This phrase tells the seller to not even try to compromise somewhere between his last number and your take-it-or-leave-it number. Not a smart strategy. Stay in the game until it works or it doesn't.

"Not a penny less." - Same as above. It's a dare that pride will not let many people accept. You can just as easily make your counter without adding the end-of-negotiations phrase.

"I would have paid that." - This is a good one. You couldn't have paid that without even offering. This is usually in response to a property going for well less than asking. The seller's agent probably already told them that their asking was too high but they didn't listen and clung to the too-high asking price. When the fair offer came in, probably with justifying comps, they accepted reality and the offer. This goes back to knowing what a property is worth. Your buyer's agent can include comps with your offer to demonstrate to hard-headed sellers that your offer is on the money. Solid comps from the buyer's agent with the offer will often swing the tide. Note: If there aren't comps to justify a lowball, don't try to manufacture a justification with irrelevant comps or the Property Appraiser's or Zillow's idea of value. Knowledge and negotiating skills, have them and use them.

How 'bout this weather. Summer came early this year. Back up to 85 again today with light west winds and continued clear blue skies. This has been the busiest March in Cocoa Beach in my memory. I suppose cold weather in the north and low gas prices have contributed. This past weekend, in addition to the usual venues, there was live music in the Juice and Java parking lot and the Mai Tiki complex. The stray spring breakers wandering around downtown Cocoa Beach must have thought they'd found Florida's Bourbon Street, with live music in over a half dozen places in a one block radius. Monday morning, the streets and parking lots (ours included) downtown looked like there had been a heavy snowfall of trash. We had it all cleaned up and ready for the next onslaught by noon. Three more weeks.

"This land is your land and this land is my land, sure, but the world is run by those who never listen to music anyway."  ___Bob Dylan

Posted by Larry Walker at 10:33 AM No comments: