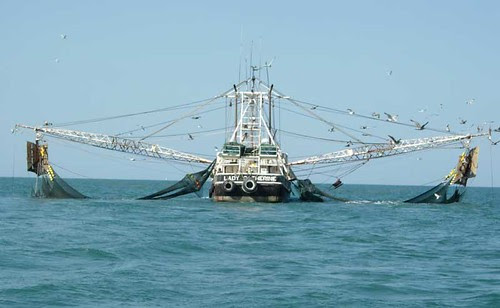 The March numbers are in and we've had a nice little uptick in action. Total number of March 2006 closed MLS-listed residential and condo units in Cocoa Beach and Cape Canaveral was 67 according to the MLS. Digging into the numbers I see that 2 were errors and 8 others were pre-construction units that were contracted over 6 months ago, so, my adjusted total is 57, still a significant increase from February's adjusted total of 30. Of the 57 total sales, 34 were under $300,000. The hottest area of our market has been small condo conversions with units ranging from $134,900 to $200,000 in small buildings close to the beach. The high-end of the condo market continues to languish with only 6 sales over $500,000 in March with an inventory of 230. Some resales in Portside have started to move as additional buildings reach closing and investors lower their expectations and prices.

An especially busy segment of our market has been vacation rentals. I have had more requests for rentals this year than ever in the past. Last week alone, I had 24 requests for a rental condo. My unscientific observations of traffic and restaurant crowds tells me that this has been one of our busiest spring seasons. As the water temp has climbed over 70 degrees, giant manta rays have been cruising the surf and the cobia run has been as good as it gets. Massive schools of pogies are everywhere in nearshore waters and portend a great summer for fishing. We've had several days of fun small surf and the wetsuits are back in the closet until next winter. Cocoa Beach rocks.

Posted by Larry Walker at 11:09 AM No comments: