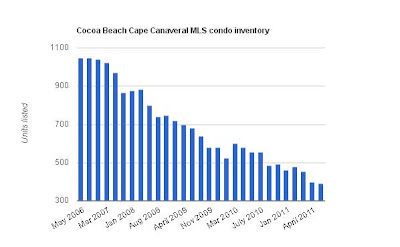 Will our incredible shrinking inventory reach some stable level soon? Who knows? The condo and townhouse inventory in Cocoa Beach and Cape Canaveral, after steadily declining for the last five years, lost another 20% in the first five months of 2011. At the same time, sales are at their highest level since 2006. That dynamic is unsustainable. We must either get a fresh supply of units or sales will have to fall off. We are sitting on an 8.5 month supply in all price ranges at the current sales rate.

Conclusions: except for special situation buildings and complexes, the trends seem to suggest that prices are close to stabilization. That doesn't mean that the overpriced condo that Grumpy has had listed for years is going to be worth anything near his crazy asking price just that the pace of his paper losses may begin to abate. The reduced supply of distressed sales should also contribute to stabilization. The high rate of cash sales would seem to imply that higher mortgage rates, if they ever happen, will have minimal effect. National average 30 year fixed rate is at 4.6% this week although for many condominiums, no lender is willing to write a mortgage. As always, my take on the implications of the numbers could be totally wrong. I welcome any alternative readings of my tea leaves.

I had a jaw-dropper experience with a slacker listing agent this week. It was shocking enough that it deserves it's own post upon conclusion of the almost-torpedoed deal. As Steve R. is fond of saying, "The body always surfaces." In this case it surfaced in grand fashion. Stay tuned for the whole story.

Love bugs have disappeared, school's out, water's warm, dolphin are biting and the golf course is uncrowded. And on this Memorial Day weekend, many thanks and respect for all our service men and women and especially for those who made the greatest sacrifice. Salute. 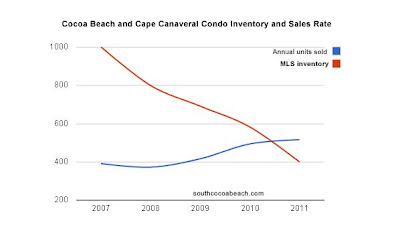 "If some chart appears to have some “cycle” the question becomes is it “real” or just something your mind is overlaying on top of randomness. Only God knows for sure, but either you’ll make money, lose money, or watch from the sidelines." ___ Mike C﻿ 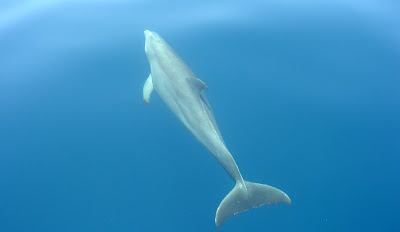 "I may not have the answer but I think I've got a plan." ___Jackson Browne (who played a great one-man show Sunday night in Melbourne)
Posted by Larry Walker at 8:11 AM No comments: 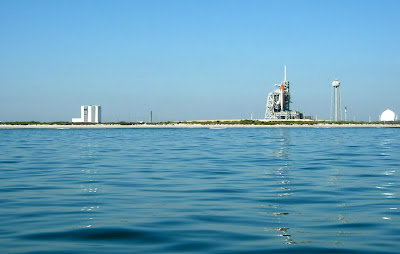 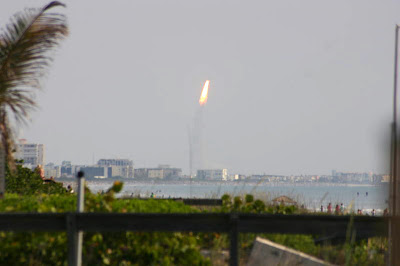 That's why the most respected greybeards often aren't the guys pounding liquor under the pier every day or quitting multiple jobs to chase swells. They are the ones making short term sacrifices that guarantee they'll paddle out the next day and the day after. ___Matt Walker Surfer Magazine
Posted by Larry Walker at 8:31 AM 4 comments: 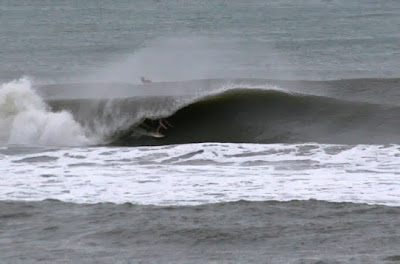 "Everyone has a plan until they get punched in the mouth." ______Mike Tyson
Posted by Larry Walker at 8:38 AM 6 comments: