My Calendar Must Be Broken 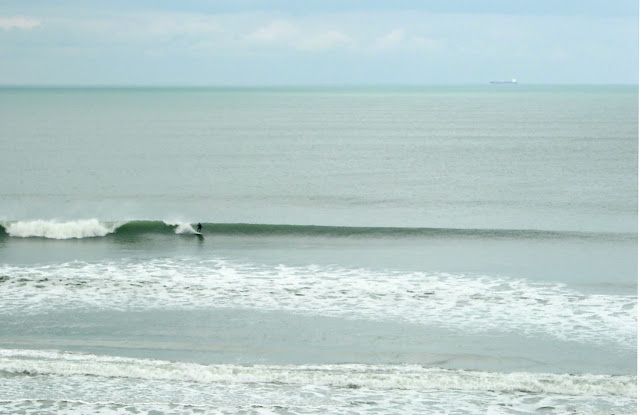 First off, I would like to thank all those who have offered comments, suggestions, and encouragement over the years. All feedback is appreciated. When I began writing this blog twelve years ago I made a decision to restrict my research and commentary to the Cocoa Beach and Cape Canaveral markets and to leave the rest of the county to others. This was probably originally rooted in laziness (less to research) but that narrow focus has allowed me to develop a deep understanding of this little market in the intervening twelve years. Other than macro themes affecting all markets, what was happening in Palm Bay or Merritt Island had little correlation to our beach markets. That hasn't changed. A buyer would be ill-advised to ask my opinion about or to engage my representation in the Titusville market. I would apply all of my experience to get the best possible deal with the least risk for my client but I wouldn't know what I may have overlooked in my research. There might be something market-specific and relevant to the property that only an involved local agent would know. To paraphrase a wise general, "we know there are things we don't know but there are also things we don't know we don't know. It is the latter category that tends to be the difficult one." If buying or selling beachside, I advise using an agent who is active in and knows this specific market. The consequence of an agent's ignorance can be costly for their client. Using an out-of-town agent is a risk that makes zero sense.

There were 25 new listings of residential property in Cocoa Beach and Cape Canaveral this past week. Four of them were under contract in four days or less. An additional 16 properties went under contract during the week. The tight inventory continues to be frustrating for those hoping to purchase. Someone looking for an east facing direct ocean condo above the ground floor for less than $350,000 has four possibilities this morning. If they must have a garage there is only one that will fit the bill. Raise that budget to $500,000 and there are several excellent units to consider. There is a new listing this morning in south Cocoa Beach, 4th floor, 3/2, tastefully and beautifully remodeled asking $499,000. Anyone looking in that price range would be advised to call their agent immediately. I doubt it will last for many days.

What a week it's been. For that matter, what a "winter" it's been. Thursday and Saturday were the two best days of surf so far in 2017. The water is warm enough that the wetsuits have been retired for another year. There has been a school of giant black drum roaming the beach between Port Canaveral and Sebastian Inlet for several weeks. They were off Cocoa Beach earlier this past week and several people caught the fish of a lifetime. I enjoyed seeing several of you on the riverboat last night. A good time was had by all.

"If you tell a big enough lie, and tell it frequently enough, it will be believed."  __Adolph Hitler

Posted by Larry Walker at 11:25 AM No comments: