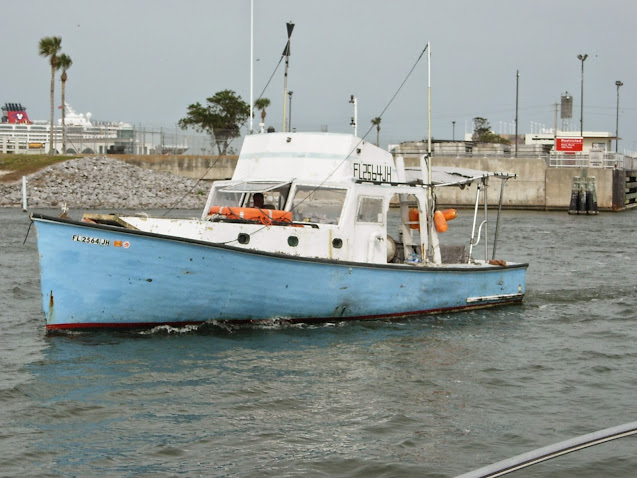 The last week of October 2020 and the Cocoa Beach real estate market is struggling to function with an eroding just-in-time inventory resupply. Our years-long, persistently declining inventory is approaching a critical level. We began the year 2020 with 185 existing condo and townhome units listed for sale in Cocoa Beach and Cape Canaveral. That was already down sharply from the 265 units that we began 2019 with. Fast forward to October 2020 and we are looking at 118 total units for sale. For perspective, that is less than the total number of units at Sandcastles in Cocoa Beach. About half that number of units (57) has gone under contract in just the first three weeks of October. New inventory has been appearing at a slightly slower rate than the sales so, unless something changes, we could begin 2021 with less than a hundred available units. I would have called that prediction insane had it been suggested as recently as a year ago. Refer to our history of over 1000 units for sale at the peak of the mid-2000s bubble. Any talk of a current bubble conveniently ignores the inventory elephant. Markets respond to supply and demand imbalances and ours is skewed heavily to demand. Pricing tends to favor demand so those hoping to buy should expect continued upward pressure on prices and structure their strategy accordingly. If I don't buy the slightly over-priced unit I want today, what can I expect to pay for a comparable unit next year if I can find one?

The high end of our condo market has been particularly active with eleven units from $499,000 to $969,900 finding buyers so far in October. Over 20% of the current inventory has been on the market for six months or longer, a strong hint of over-pricing. That means the actual, close to fairly priced inventory is already below 100 units. Buyers, don't be shy with your offers if you can find anything you like.

Things are much the same with single family homes. We are sitting today with only enough homes to accommodate 29 families. Only three of those are asking less than a half million dollars. I'm reminded of the Tribe Called Quest lyrics; "All you poor folks, you must go."

The developer of the new Surf of Cocoa Beach luxury oceanfront condo is expecting to break ground in the very near future. Nothing physical has happened yet with the Yen Yens property across the street nor the Bernard's property but I am optimistic that after the Surf begins construction we may see some activity. We'll probably get all that shiny new construction completed at about the time we are forced to put up a "No Vacancy" sign at the Cocoa Beach city limits.

"Tell people what they want to hear and you can be wrong indefinitely without penalty." _____Morgan Housel

Posted by Larry Walker at 12:53 PM No comments: