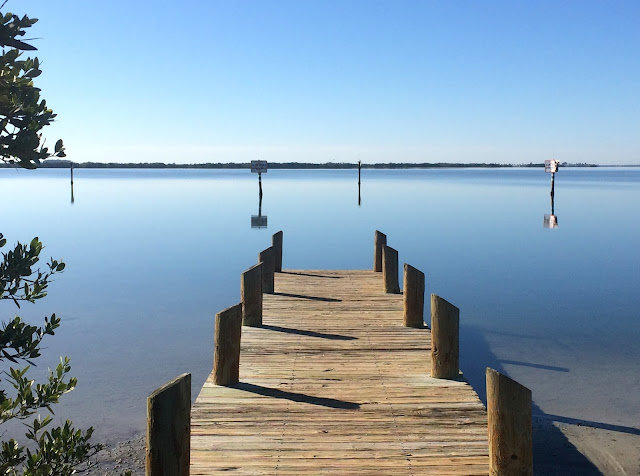 2017 was another stellar year for the Cocoa Beach and Cape Canaveral real estate market. We were looking to come up short of last year but managed to close just enough sales in the final days of the year to exceed 2016's number. There were a total of 696 condo and townhouse units and 159 single family homes closed in Cocoa Beach and Cape Canaveral according to the Cocoa Beach MLS. That combined total exceeded last year's number by a single property. The number of condo sales was the second highest since 2005.

Prices continued to drift higher through the year, not a surprise considering the persistent low inventory and strong demand. I see no evidence to suggest that that trend will change barring some black swan macro event. We enter the new year with the lowest condo inventory in recorded history with just 173 total existing condo and townhouse units offered for sale on the MLS, less than a three month supply at 2017's sales rate. If you're looking, be flexible and don't expect anyone to sell their unit to you for last year's price. Today's fair value will be last year's attractive price in due time.

Good news, bad news. Good news: Cocoa Beach City Hall reopened today and 2018 parking stickers are available. The 2017 stickers are good through the end of this month. Bad news: The Cocoa Beach city pool is closed due to this unseasonably cold weather. It was snowing in north Florida a few hours ago. We are expected to hit mid 30s tonight and tomorrow night but then back into more normal January weather, daytime temps in the 70s, next week.

The first launch ever of a SpaceX Falcon Heavy rocket is scheduled for this month. This beast has a orbital delivery capacity of 119,000 pounds, twice that of the Delta IV heavy. The three booster configuration has 27 Merlin rocket engines. Should be quite a spectacular launch topped off with simultaneous landings of the side boosters back at the Cape and minutes later landing of the main on the spaceport drone ship, Of Course I Still Love You, offshore. There is a higher than usual chance of failure in a first-time launch of any rocket vehicle. Don't be fooled by the multiple sonic booms as the rockets return after separation. This is the configuration that will likely be used in upcoming Mars missions.

I hope everyone's new year is off to a good start. See y'all around town.

Posted by Larry Walker at 2:09 PM No comments: