Running to Stay in Place 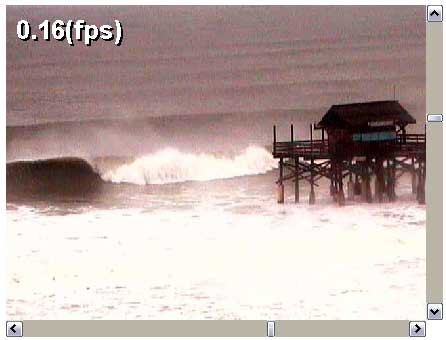 The routine summer flatness prompted me to offer a contrast of that lake of an ocean that summer visitors see. The webcam screen grab above was during an epic hurricane swell at the Cocoa Beach Pier years ago. Most visitors have never seen our surf in such form but it does happen and more often than most would think. Regretfully I have no shots of the Halloween swell of 1991 from the Perfect Storm off New England. All my shots of that one are biologically stored and unavailable for publication.

Another year already half gone. Despite the tight inventory of properties for sale in Cocoa Beach and Cape Canaveral, the first half of July has been strong. Forty two  condos and townhouses have gone under contract in the first 14 days of the month, a quarter of those on the market less than two weeks. Activity was spread across all prices with the median at $225,000. During the same two weeks, eight single family homes were successful in getting a contract.

While prices are responding to the tight supply by continuing upward, many of the current listings are overpriced. Whether buying or selling, knowledge of fair current value goes a long way towards securing a contract.

Enjoy the vacation. I am.

"There is a tide in the affairs of men, which taken at the flood, leads on to fortune. Omitted, all the voyage of their life is bound in shallows and in miseries. On such a full sea are we now afloat." __William Shakespeare
Posted by Larry Walker at 6:30 PM 17 comments: 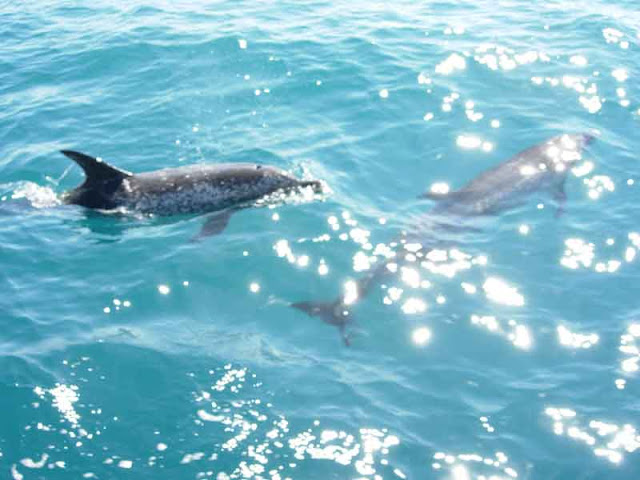 "We said we'd never fit in when we were really just like them; does rebellion ever make a difference?" __So Long, Astoria, The Ataris
Posted by Larry Walker at 9:59 AM 2 comments: