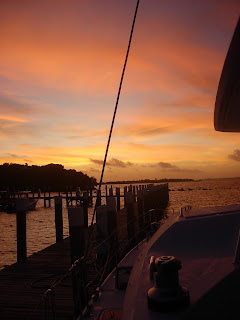 "A man who says he is willing to meet you halfway is usually a poor judge of distance." ____Unknown