The Sound of Settling 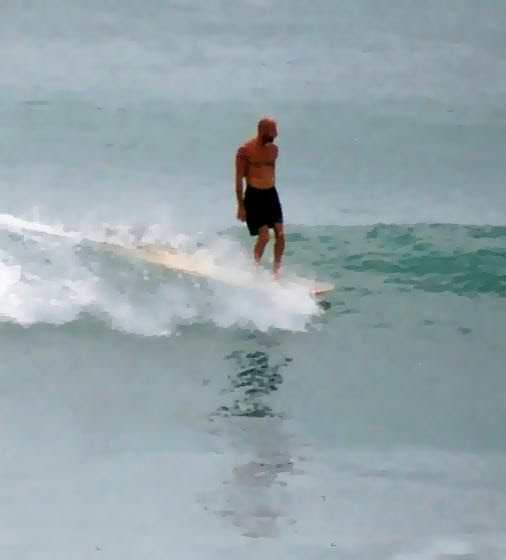 There are signs of life in the high end of the market after two very tough years in which we've averaged just one sale per month of condos over $500,000 in Cocoa Beach and Cape Canaveral. Of the 26 closed sales so far in April, a surprising 4 units crossed the resistant half-million dollar barrier. I'm not going so far as to read a new trend into this but it is unusual enough to warrant reporting. Two were in existing buildings, Ocean Oasis and Diamond Bay on the river, and two were in new buildings, The Meridian just north of the Pier and Ocean Cove in south Cocoa Beach. All of the remaining 22 closed condos sold for less than $400,000 with 7 being short sales.

Unlike most areas of Florida, our inventory continues to shrink and is at it's lowest level in years. The same geographical limitation that prevented overbuilding during the boom years is starting to look like the little red engine of promise for the Cocoa Beach market. /fingers crossed


Posted by Larry Walker at 9:20 AM No comments: