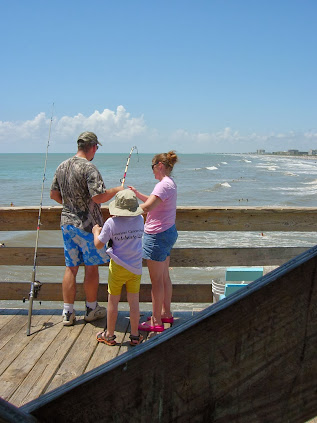 I had a closing last week in which the seller, in addition to paying a high commission, suffered the indignity of having an extra $295 nibbled out of her pocket by her agent in the form of a transaction fee. This is a sore and often discussed subject for me. There is zero justification for a transaction fee in a deal where the brokers are being payed commission in a more or less customary way. If that's true, then where do these fees come from and why do consumers continue to pay them?

The fees are charged by unscrupulous agents to squeeze a few more dollars out of every deal, at least those deals in which they can get away with it. Agents often justify these fees to their clients as necessary to pay the office personnel who handle the paperwork of the transaction. That seems reasonable and many consumers agree to it because they don't know that the vast majority of real estate agents and brokers pay their office staff out of the already substantial commissions being collected. My advice to anyone being asked to pay a transaction fee whether as a buyer or seller is to Just. Say. No. Your agent is not going to walk away from the thousands of dollars he stand to make off your deal over a few hundred dollar junk fee.

Thanks for the feedback from those of you with knowledge of this ripoff. It didn't take me long to find several more examples of the same local brokerage charging their clients the junk fee. The "Broker Only Commission" is exactly the same as the infamous "Regulatory Compliance Fee" that used to be charged by another local brokerage. It's a junk fee that has no place on the vast majority of settlement statements. One reader was kind enough to forward me a portion of their contract that showed the fee disclosed and pre-printed on the last page, presumably to make it seem legit. In two other cases that I looked at, that line was omitted from the contract but the fee was inserted on the settlement statement.

People, do not pay a fee to your agent or broker above the commission they are receiving unless it's a case of reduced or no commission and you want them to be paid an appropriate amount for their work. If you are presented with a contract or settlement statement showing a "Broker Only Commission", "Regulatory Compliance Fee" or any other fee paid to your broker by you, refuse to pay it unless you previously agreed to and are OK with paying it. No agent or broker is going to let the deal die because you refused to be robbed of $345 at closing.

Agents, don't be bullied into ripping off your clients. This is a shady practice and it won't continue without your complicity. There are plenty of good brokerages that don't encourage you to treat your clients poorly. Do the right thing.

Check out this preparation of a very unusual seafood ingredient by the very talented Chef Jason at the Flavour Kitchen and Wine Bar in downtown Cocoa Beach.

"You said I'm full of diseases. Your eyes were full of regret and then you took a picture of your salad and put it on the internet." from A Change of Heart by The 1975