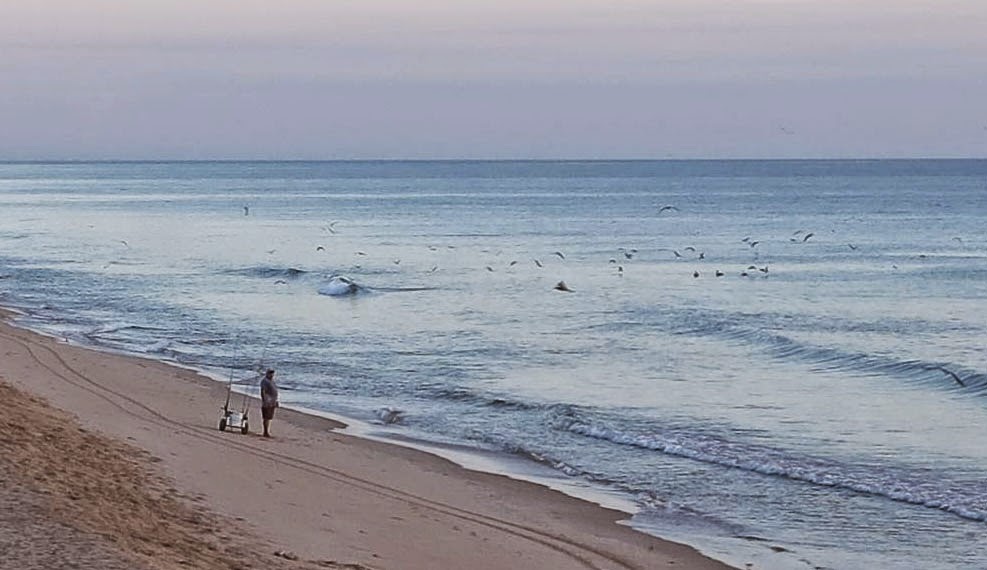 The slowdown in sales that I commented on in my last post, Cooling Trend, is persisting. The rate of new listings is not keeping up with the rate of sales. The inventory of  condos and townhomes in Cocoa Beach and Cape Canaveral this morning is 267 units if I include 19 non-existing, pre-construction units and 9 over-priced units that have been for sale and sitting empty since their construction six and seven years ago. That leaves us with 239 units of which another 33 have been for sale longer than nine months, several for years, indicating unrealistic pricing. An overflowing handful of other listings have had their days on market manipulated to appear as not having been for sale forever so the "really for sale" inventory of condos and townhomes in our market is below 200 units, probably below 150 if we filter out anything asking 20% or more above market value. That dearth of inventory, not a lack of interested motivated buyers, is the reason for our current sales rate of about one condo closing per day. We averaged over two per day the first half of 2014. I don't see any near-term catalyst that will be improving that. If anything, we may see sales decline even more as we move into the fall months.

Back to the mid 90s today. I can't imagine living anywhere but the coast in Florida. No matter the heat, we can count on the cooling sea breeze by early afternoon most days. Get away from the coast and the heat index goes Richter. The theme parks and inland golf courses must be especially brutal this time of year. Thankfully, the Cocoa Beach Country Club course sits on an exposed peninsula in the Banana river so it is exposed in most places to any breeze.

Our next scheduled launch is a SpaceX Falcon 9 in four days. Check the schedule of all upcoming launches HERE. A tropical storm could be influencing our local weather by the end of next week. A poorly organized mass is approaching the Lesser Antilles right now and moving northwest but not expected to have favorable conditions for turning into anything significant. Meh.

"Someone who is nice to you but rude to the waiter is not a nice person." anon