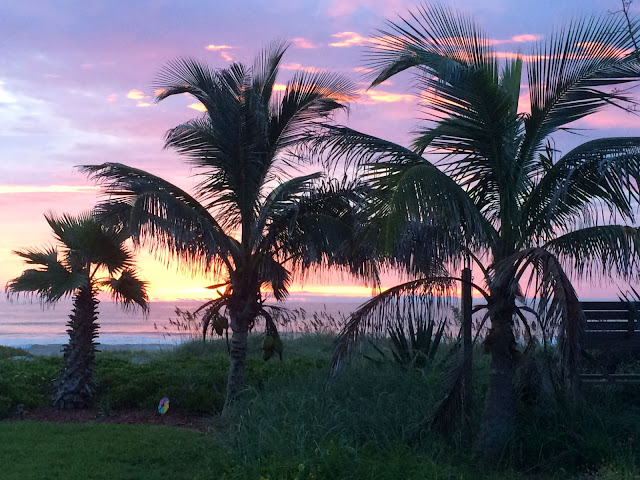 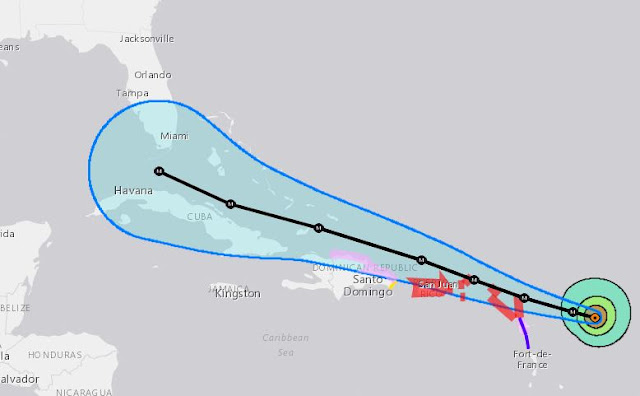 “If you face the choice between feeling guilt and resentment, choose the guilt every time. If a refusal saddles you with guilt, while consent leaves resentment in its wake, opt for the guilt. Resentment is soul suicide.” ~Gabor Maté, MD

Posted by Larry Walker at 10:05 AM No comments: