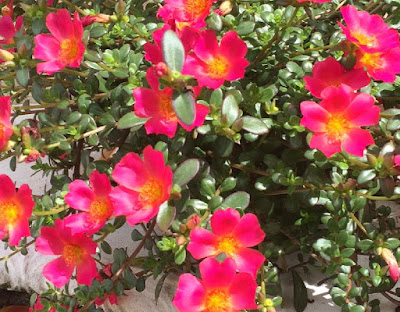 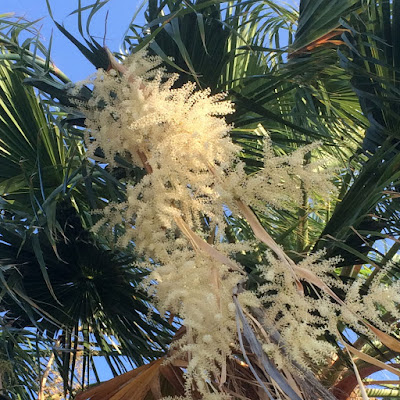 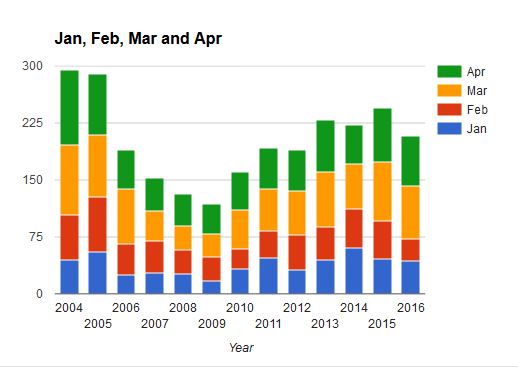 "You know what the secret to weight loss is? Don't eat much." ___Simon Cowell
Posted by Larry Walker at 8:31 AM 1 comment: