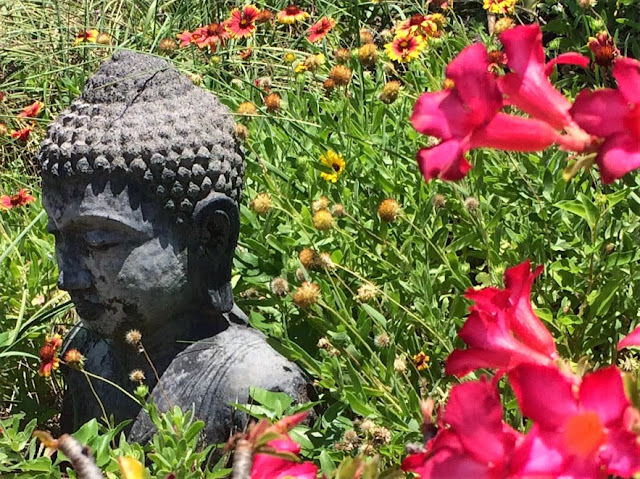 The crush of snowbird season 2017 is firmly behind us now. After Easter we will drift into a brief slow season before school is done for the year and summer vacations kick in. Anyone who has only seen Cocoa Beach during the busy snowbird or summer seasons might be surprised at the laid-back feel here in late April and May. It's a good time to be in Cocoa Beach.

Property sales were slower in Cocoa Beach and Cape Canaveral this past week, Sunday April 2 through today. There were 15 condos and two single family homes contracted during the seven day period while we gained 13 new condo listings and 5 new single family homes. Our inventory of properties for sale is virtually unchanged from last week with 219 existing condos and townhomes and 68 single family homes currently offered. Only a third of the single families have been for sale for longer than three months. In contrast, over half of the condos have been for sale longer than three months, a sure sign of overpricing. Of the 174 condos closed so far in 2017, 54 sold in the first two weeks on the market with 35 of those gone in the first five days. Price it right and it's gone immediately.

I would advise those of you looking to purchase to get your finances in order prior to starting the search. If you're going to be getting a mortgage, talk to lenders now, choose the one you want to work with and begin the process. You are guaranteed to become frustrated along the way with the many requests for documents so getting in front of that will make your life less stressful. Same for cash buyers. Know how long it will take for your funds to become liquid and have a proof of funds document ready to provide with your offer.

The large majority of purchase contracts that I see for beach properties are written using the FAR-BAR "As-Is" contract. "As-Is" in theory means that the contract is for the property in the condition it's now in, "as-is". In practice, "As-Is" means the buyer is willing to purchase the property for this price IF no deal-killing conditions are found during inspection. It's not uncommon for the buyer to go back to the seller after inspections have been done and ask for either repairs or a price concession for issues found during inspection. That is fair for hidden issues. Here on the beach the number one hidden issue is a rooftop AC compressor with one rusted foot in the grave. That is a reasonable issue for price renegotiation if it wasn't disclosed already. Going back after inspections and asking for concessions for issues that were either disclosed or are plainly visible is not going to be well received. The "As-Is" contract gives the buyer "sole discretion" to cancel the contract and receive refund of deposit if done within the inspection period. That puts total control of the contract (read: negotiating strength) in the buyer's hands. If the seller refuses to renegotiate the buyer can either stick with the original contract and move forward or cancel. It's worth keeping in mind that in the current market, a seller stands a good chance of finding another buyer while a buyer may have a much harder time finding another suitable similar property.

It's Master's Sunday and we have four players within two stokes of the leaders, Justin Rose and Sergio Garcia. It's gonna be a good one. John John Florence won the Margaret River Pro in West Oz yesterday at Main Break in sizable and challenging surf. John has all the raw talent that we saw from Kelly at the same age. The Cocoa Beach business golf league kicks back off this Tuesday at noon. Anyone who'd like to get together for a weekly nine holes is welcome. It's fun, rates are super low and there is a chance to win a few bucks on a skin. Come on out. It's a friendly bunch of guys and girls. Tee off anytime between noon and dark.

"My parents didn't want to move to Florida but they turned sixty and that's the law."  __Jerry Seinfeld