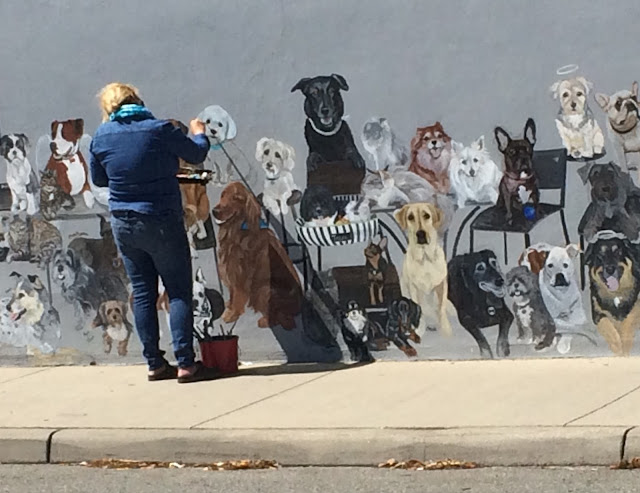 "I overthink your punctuation use. " __Lorde