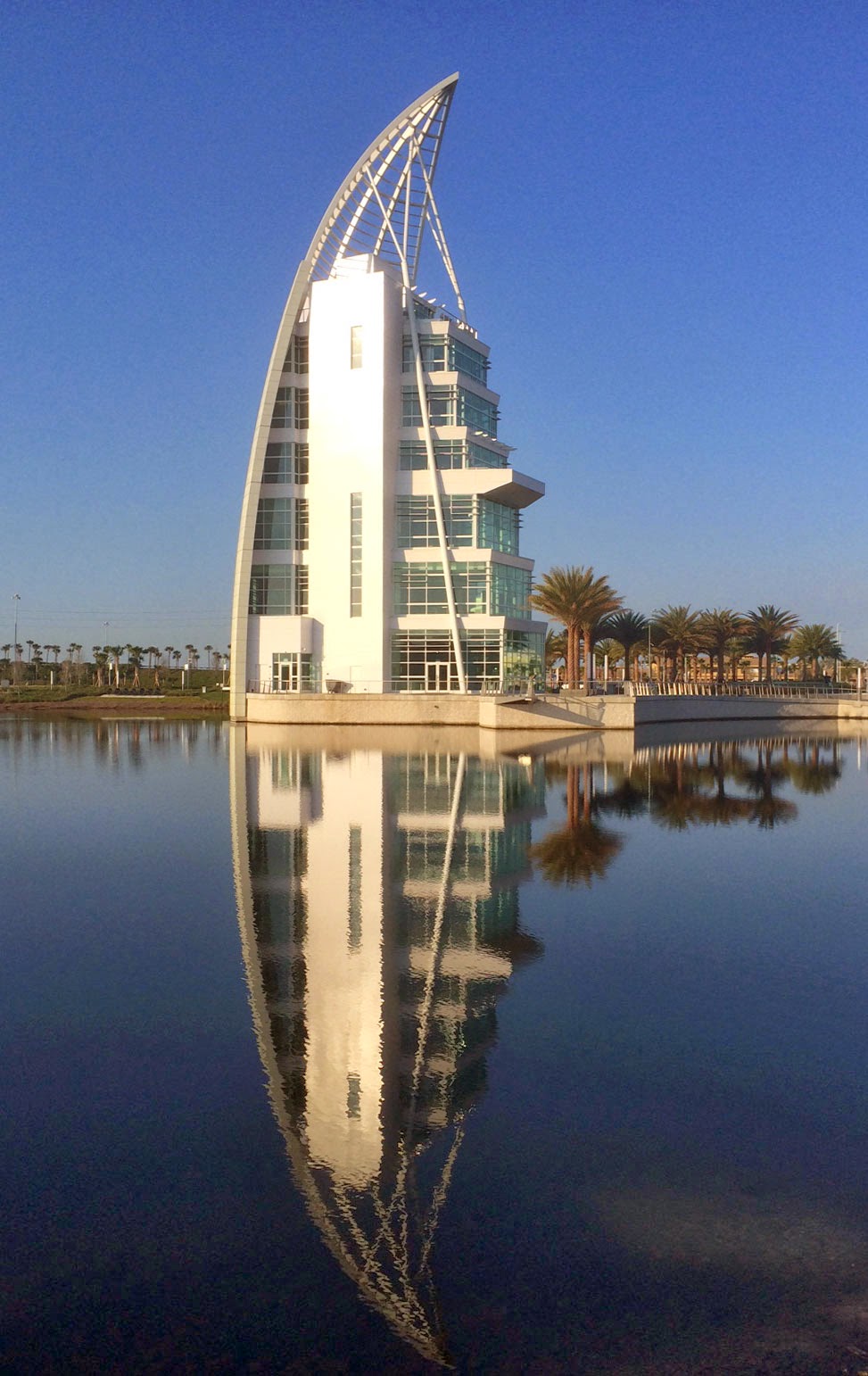 The inventory of condominiums for sale in Cocoa Beach and Cape Canaveral first dipped below 300 total units in May of 2012 and has held steady right around that number ever since. The supply had been in steady decline since peaking right around 1100 units in 2006. Our MLS shows 303 units for sale this morning. Of that total, 23 are proposed and not under construction.

In 2006 there was not a single distressed sale. Four years later, in 2010 over half of all condo sales here were distressed, either short or foreclosed. By the time inventory bottomed out in 2012, foreclosures and short sales had declined but still represented one in every four condo sales. That decline continues. There are only six short sale condos offered right now and 14 foreclosures. At 7% of the total, this is the lowest level of distressed listings since 2007. If the banks would get realistic with their foreclosure asking prices, the percentage would be even less. Only one of the 14 bank-owned units has been for sale less than 50 days. That is a result of the banks' trend to unrealistically high asking prices.As recently as last year, most foreclosures were attracting multiple offers within the first two weeks of listing.

I saw another interesting offer this past week. The buyer's agent had written in the special clauses section that the offer was contingent upon the buyer getting a "satisfactory" mortgage. There was no mention of interest rate, term or type of mortgage. If the seller accepts that offer as written, the buyer has, in effect, a contract from which they can walk right up to day of closing. Perhaps this was intentional strategy but I suspect based on that phrase and other terms of the offer that the agent didn't know what she was doing. Real estate isn't rocket science by any stretch of the imagination but that doesn't mean everyone with a license is competent. I've seen enough stupid mistakes to fill a book. I saw a Florida sales contract for the first time AFTER I had been issued my license from the state. Contracts are not part of the education required to get a license. My education didn't really begin until I began writing offers and seeing properties. I'm still learning. Every offer I write or read makes me better at what I do. All other things being equal, consumers would be advised to select an agent with experience and, if it can be determined, smarts. Buying an ad on a major real estate web site does not require either. Choose your agent carefully.


"If all your friends jumped off a bridge, would you jump too?"
"Oh jeez. Probably."
"What!? Why!?"
"Because all my friends did. Think about it -- which scenario is more likely: every single person I know, many of them levelheaded and afraid of heights, abruptly went crazy at exactly the same time... ...or the bridge is on fire?"
_______Randall Munroe