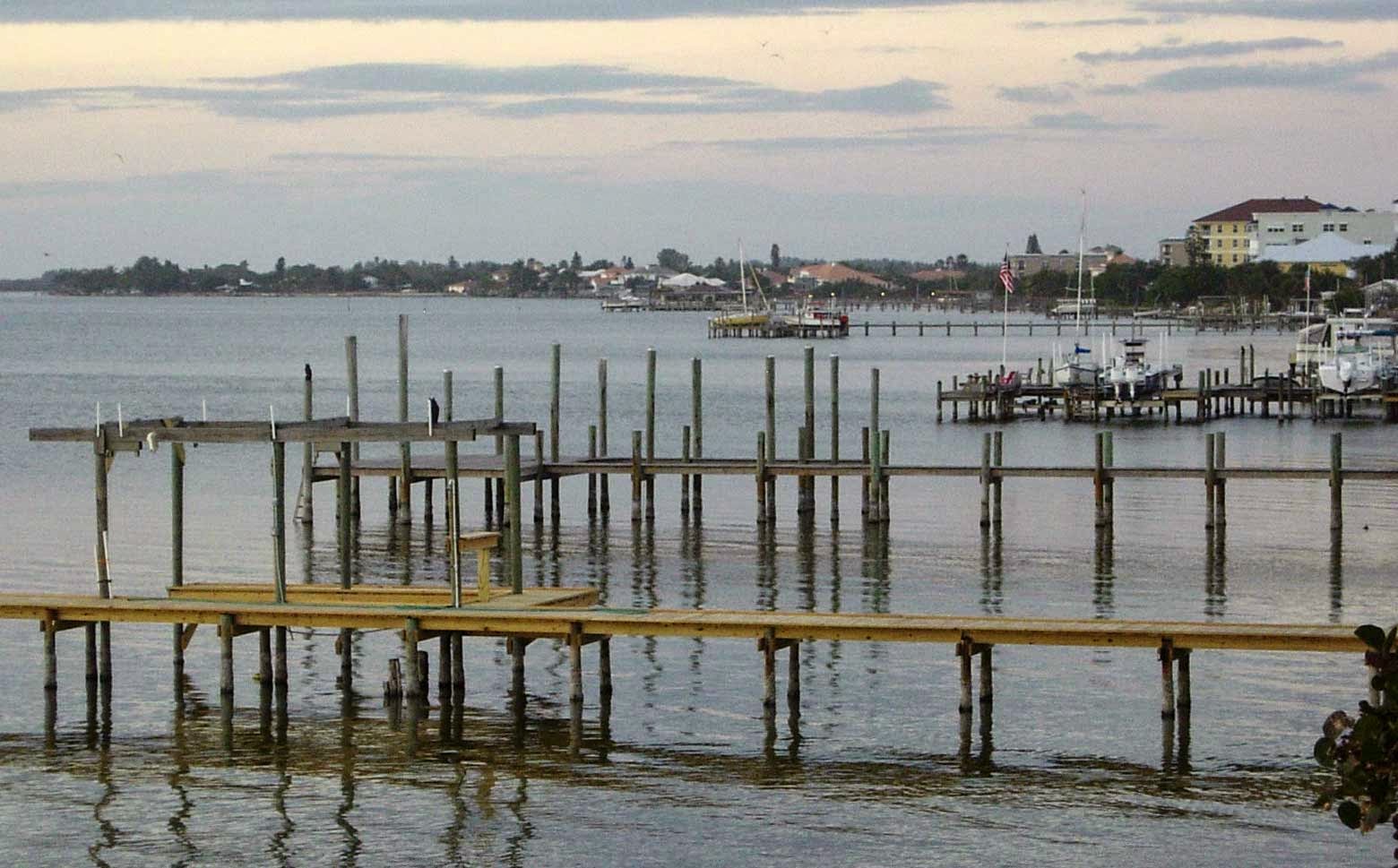 Buyers who closed on property in 2014 before November may be owed money from the seller. In Florida our property tax bills for the year arrive in November. For closings before then, property taxes are prorated based on the previous year's bill and the seller's portion of the unpaid taxes (the period from January 1 through day of closing) is credited to the buyer.

Buyers and sellers both sign a document at closing agreeing to pay the other party the difference in the actual tax bill and the estimated figure used at closing should the shorted party pursue it. During a period of rising property values such as the present many buyers will be owed money from the seller as taxes rise. The most significant differences will be for properties that were previously homesteaded with artificially low taxes. Closings that happen later in the year will have accrued larger differences, if any, than those that closed earlier in the year.

I looked at recent closings on the property appraiser's site this morning for a good example. I found a Cocoa Beach oceanfront condo that had been homesteaded for years and closed in September this year for a little over $300,000. The ad valorem portion of the property taxes was $1874 in 2013 based on a homesteaded taxable value of $129,000. This was probably the figure the closing agent used to prorate the taxes for the September closing. When the new owner's 2014 tax bill arrived this month, the new taxable value was $252,000 and the tax bill had increased to $3958. If the closing agent used the 2013 tax figure for pro-rations, the new owner is owed around $1450 from the seller. In order to get this money he needs to contact the seller and/or the closing agent to request it. No seller is going to send a check if not asked.

Of the last 15 recorded condo closings in Cocoa Beach, only four had taxes increases large enough to amount to over $250 owed the buyer. My example above was the only one with more than a $400 difference. A couple of hundred dollars might not be worth the trouble but $1450 certainly is. New owners who closed before November should check the tax history of their property at the Property Appraiser's site by looking up their property and clicking on the "Taxes" tab on the left of the property page to get to a history of property taxes. If the 2014 ad valorem taxes are substantially more than the 2013 figure the seller may owe the prorated difference.

After approaching 50 degrees Tuesday night, temps are forecast to bump back to 80 by Sunday. Nightly room rates are at their lowest of the year right now for anyone needing an escape from the snowbank. We're having dueling Art Shows next weekend with the traitorous Space Coast Art Festival newly relocated to the Port while a new downtown festival The Cocoa Beach Art Show will pick up where the backstabbers left off. It's an easy decision which show to attend for most locals. Bring the kids and the dog and I'll see you downtown.

In 19 years of pro basketball Shaquille O'Neal only attempted a three point shot 22 times and sank just one of those. Know your weaknesses and use your strengths.