Into Each Life Some Rain Must Fall 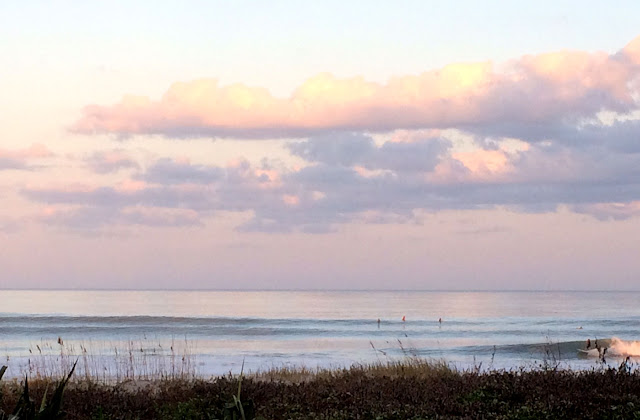 And fall and fall. My tongue-in-cheek comment in the previous post about growing rice on the Cocoa Beach Country Club golf course is looking less snide than realistic today. Cocoa Beach has received over a foot of rain since I wrote that post. My friends and I managed to squeeze in six holes yesterday before rain closed the course once again. The average October rainfall in Cocoa Beach is 4.76 inches. We received 7.3 inches on the first day of the month and, so far, we're at 12.85 inches and counting with over 2 inches yesterday. The silver lining, if you can call it that, is that the Banana River has finally receded enough to accept limited runoff.

Real estate activity has resumed at its typical fall pace since the hurricane with 49 condos and townhomes and nine single family homes contracted since the storm passed. Inventory remains very low with a high proportion of optimistically priced offerings. For instance, $413 per square foot for a 32 year old 2/2 oceanfront condo in mainly original condition or $309 a foot for a 44 year old 2/2 unit with a tiny oceanside balcony and Formica countertops. Neither of these unremarkable units has a garage.

About price per square foot: It is not an exact metric for determining value but is a good starting point. If other 30 to 40 year old units without garages of approximately the same size and condition with a similar view are selling for $250 per square foot then my unit is very unlikely to command $400 or even $300 a foot no matter the depleted inventory. High demand and low supply contribute to rising prices but they rarely induce buyers to pay way above fair value. Finding an agent willing to take an overpriced listing, however, is easy. Agents will take unsaleable listings with the hope that the seller will eventually come to their senses but even without an eventual price drop the listing has value for the agent. Buyers who inquire about the overpriced listing can be shown other fairly priced offerings. An agent's willingness to accept a listing at an unjustified high price is not confirmation of the possibility of getting close to that number. The agent may just be seeing the listing's potential as a good lead-generator. I'm looking at you, side view Cape Canaveral condo in original condition without a garage asking the same outrageous $305 per square foot since last December. Drop the price by 20% and I'm guessing a buyer will materialize.

"How's a beer sound, Norm?"
"I don't know. I usually finish before they get a word in." __Norm Peterson 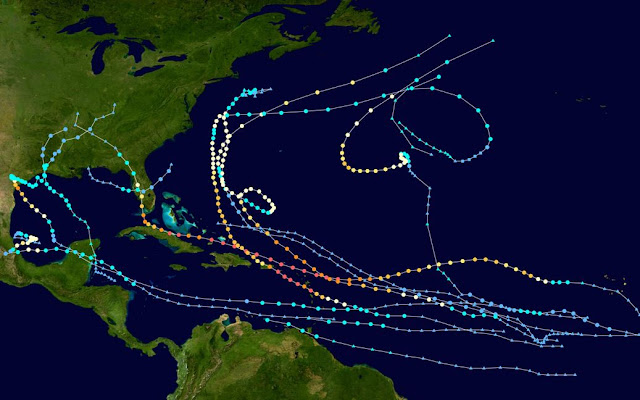 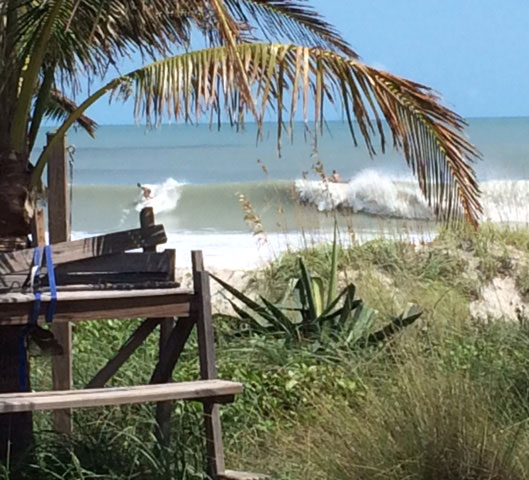 There's something about this Sunday
It's a most peculiar gray
Strolling down the avenue
That's known as A1A
I was feeling tired, then I got inspired.
And I knew that it wouldn't last long
So all alone I walked back home, sat on my beach
And then I made up this song.
__________________________J. Buffett
Posted by Larry Walker at 11:30 AM No comments: