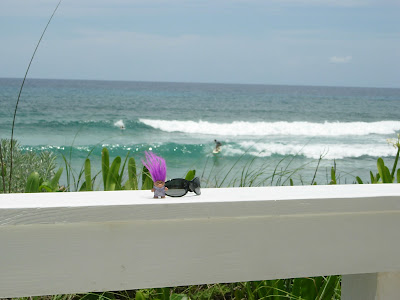 "A common mistake that people make when trying to design something completely foolproof is to underestimate the ingenuity of complete fools."__Douglas Adams