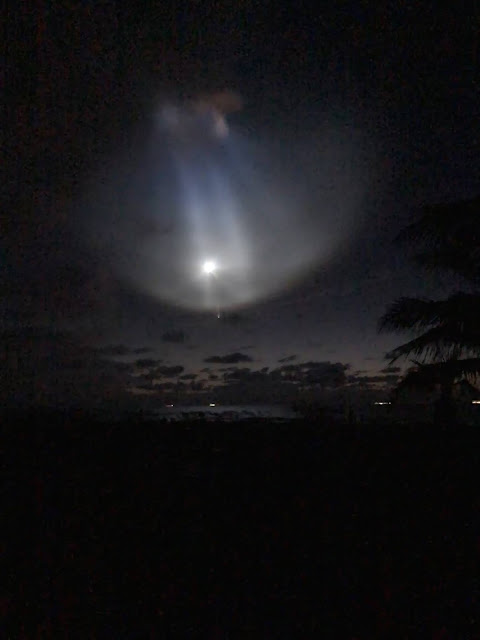 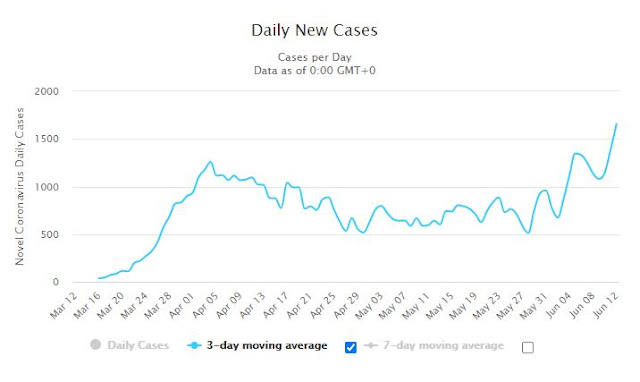 Will It Sell? Will It Close?

This is loosely based on a real story that happened a couple of months ago.

After enjoying many years in their Cocoa Beach condo a couple decides to sell it and buy a property closer to their grandchildren in another state. The unit has been remodeled and is tastefully furnished. The recent sales of similar units nearby suggest that they will be able to sell for enough to fully pay for the new property. They list the unit, get a contract quickly for the price they were hoping and begin making plans to move. Two weeks before closing the buyer's lender tells the buyer they can't do a loan in that complex because the condo questionnaire completed by the association has been rejected by the underwriter. The sellers are surprised as they know the association is well-funded, has reserves and the building is in excellent condition. Unfortunately for the sellers, the requirements are specific. It's not uncommon for a condo sale to fail because of hidden issues within the association that disqualify the condo for mortgage approval. Disqualifying issues include absence of or an insufficient percentage line item in the budget for reserves, too many units owned by the same person, too many condo fee delinquencies, insufficient insurance coverage and existence of ongoing litigation. Condo sellers are advised to know whether their association has any disqualifying issues and what can be done to solve or circumvent them.

Luckily for condo sellers, about half of all sales here are cash deals so the questionnaire never rears it's ugly head. None of my suggestions matter if the buyer is paying cash. In addition, not all mortgages require the same questionnaire. What disqualifies one mortgage might be OK with another one with higher down payment. Knowing what matters in advance might prevent a failed deal.

Most residential mortgages must conform to Fannie Mae guidelines. Looking at a Fannie Mae condo questionnaire prior to listing is a good idea for both buyers and sellers. Had the sellers known the issues in advance they would have known that the particular loan their buyers were applying for would not fly. If their agent was sharp enough to know the difference in full and limited review loans she could have guided the buyer's agent towards a strategy that would have had a chance at approval. Had the buyers' agent known, she could have done the same and not wasted hers and her clients' time in a complex that wouldn't pass.

Those thinking of selling in the future might consider finding out if there are any issues in their complex and take steps towards remedying the easy ones. In our story above, the issue was the amount of the line item for reserves in the budget. Had they known prior to the current year's budget meeting, they could have encouraged the Board to increase the line item by a couple of percentage points to squeeze into the acceptable range.

The governor of Florida has extended the eviction and foreclosure moratorium until July 1. As of today those who are late on their rent or mortgage payment can't be served notice of eviction or foreclosure. We can probably expect a flood of both in July. Rental inventory in Cocoa Beach and Cape Canaveral is almost equal to the for sale inventory. Of the 190 rental listings on the MLS there are but 13 asking less than $1000 a month. If a renter wants two bedrooms and two baths, there is one unit in our two cities asking less than $1300.

As expected, the number of closed sales in the month of May was low because of reduced traffic in the preceding months. There were 33 condo and townhome units closed in the two cities, only two over $400,000, both in downtown Cocoa Beach. Highest price paid was for a remodeled 16th floor direct ocean SE corner Stonewood 3/2 that closed for $840,000. The other was a remodeled Beach Winds 6th floor NE corner 3/2 with a two car garage that sold for $450,000. While closings were slow, sales activity was surprisingly heavy. A total of 82 condo and townhome units went under contract during the month, median price $260,000.

Vacation rentals are back up and renting in spite of vague rules from the County. Traffic in Cocoa Beach has been heavy on sunny days with a lot of beachgoers crowding downtown on weekends.

Cocoa Beach and Cape Canaveral have added no new coronavirus cases as of yesterday and are standing at 10 and 2 confirmed cases respectively. At a glance, the restaurants that have reopened appear to be busy, some of them packed. Turtle nesting continues to be heavy at the south end and the surf has been fairly consistent with quite a few fun days recently. Y'all stay safe, hydrate and use your sunscreen.

"The war has been incited and guess what? You're all invited."
Matty Healy - "Love It If We Made It"