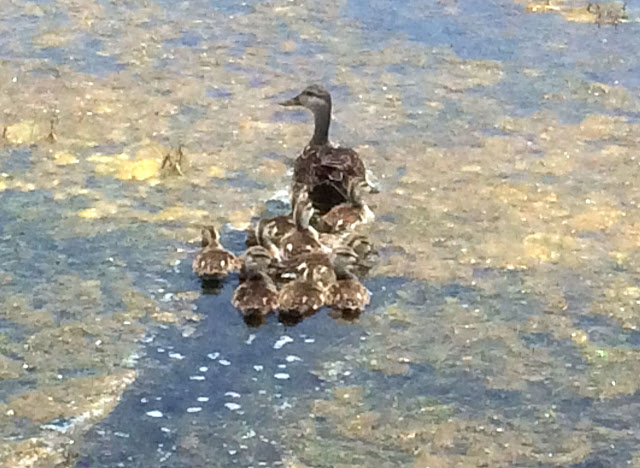 I have been asked why I tend to focus more on condos than single family homes. It's circumstance, not choice. As with most coastal areas of Florida, condos in Cocoa Beach and Cape Canaveral outnumber homes by a wide margin. Typically there will be five or six condos for sale for every single family home listed.

Showing activity during May was slower than the preceding months which is normal in our area after the snowbirds leave and before the summer visitors begin arriving. Activity typically cranks back up in June as schools let out and summer vacation season kicks in.

Six oceanfront condos brought over $300 a square foot with the top spot going to a gorgeous 7th floor SE corner Michelina overlooking the Pier with 3221 square feet selling for $1.1 MM or $341 per square foot. This particular unit has been off and on the market since 2009 when the asking price was $2.4 MM. That was an expensive and slow moving reality check. Other buildings with units bringing more than $300/sf included Coral Seas, Sand Dunes, 2100 Towers, Windward East and Canaveral Towers.

Note that except for weekly rental buildings like Canaveral Towers, units commanding over $300 a foot are typically either new or totally remodeled, fully furnished and have a garage. There are 43 units currently asking over $300 per foot, many of them in old buildings, in original condition and without garages. A few of them are worth close to the asking price but the overwhelming majority are worth nowhere near their delusional prices. A 40 year old unit in mainly original condition without a garage is going to have a hard time justifying $428 a foot despite the great view and location. Buyers should not be discouraged when a fair offer on an overpriced listing is rebuked especially if the listing is new. It's not reasonable to expect a seller asking an unreasonable price to come to his senses because you submitted a fair offer with supporting comps. If he was reasonable, he would have already determined fair value and would be asking a little above that, not 25% higher. As the Captain said, "Some men you just can't reach."

Inventory of condos and townhomes for sale remains tight with 231 existing units available in Cocoa Beach and Cape Canaveral with another 25 offered in yet-to-be-built buildings. Single family home inventory in the two cities stands at 54.  As mentioned above, a huge majority of current listings are overpriced, some ridiculously so.  It's possible to buy property in our area at a reasonable price but it doesn't happen by accident. Determining fair value isn't a science but any good buyer's agent can run comps and come up with a tight range of fair value for most properties. Whether a buyer is willing to stray outside that range depends on the property. Homework, people and good hunting.

The old Publix at Banana River Square that was torn down last year reopened this week. Everyone south of 520 is happy about that. We had about four days in the last month without rain but it appears that we are out of that trend now. The ocean has calmed down and summer rates are in effect at the Cocoa Beach golf course. It's uncrowded most days.

Who wants mullet when there are big gator trout to be had? 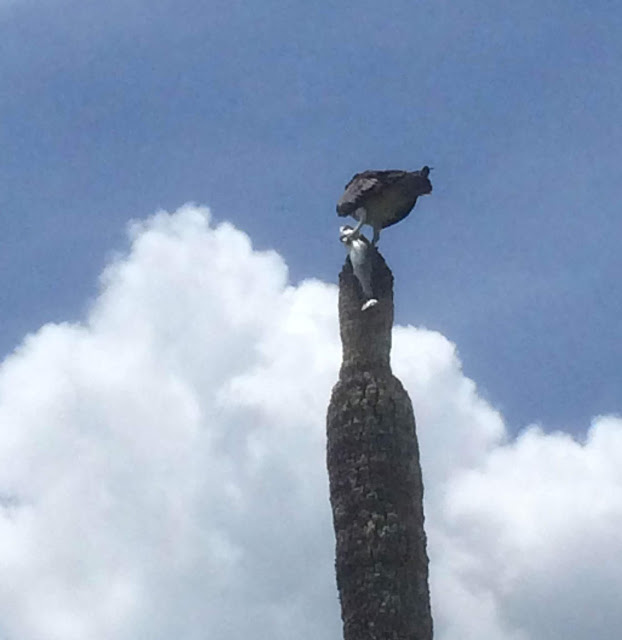 "All you have to do is not smile and they're like, 'She's a bitch.'" __Kacey Musgraves