Squalls Out on the Gulf Stream 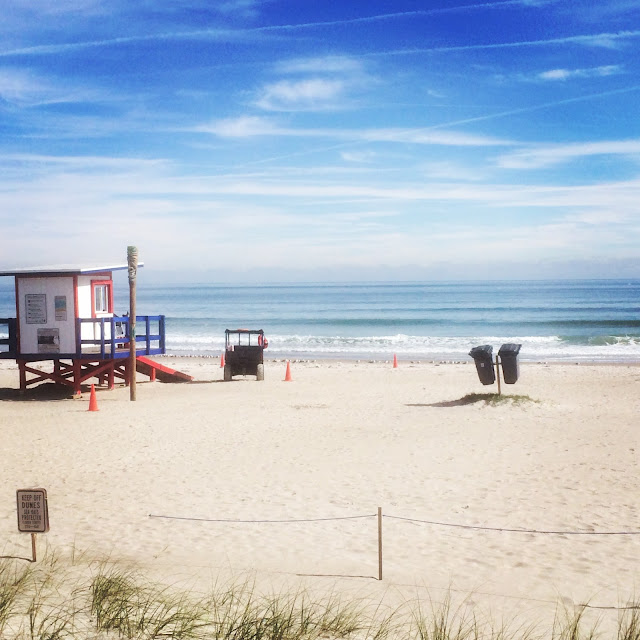 It is interesting that the Miami condo market is experiencing an over-supply problem at the same time that Cocoa Beach languishes with record low inventory. While downtown Miami has a 30 month supply of units, Cocoa Beach currently has about a two month supply. Conditions that allowed Miami to overbuild do not exist in Cocoa Beach. First of all our restrictive height limit means even a four story building like the new Surf condo building downtown needs to win a variance before building. Add strict density limits and the likelihood of an oversupply in Cocoa Beach becomes a near impossibility, at least from the addition of new units to the market. Absent some macro event that would have hundreds of existing condo owners putting their units on the market simultaneously I think it's safe to assume that our condo market will always suffer from short supply. Conduct your search and negotiations accordingly.

As of this morning there are a total of 151 condo and townhome units for sale in Cocoa Beach and Cape Canaveral as reported by the Cocoa Beach MLS. Fifty four units have gone under contract since August 1 meaning the current supply will be exhausted in 59 days if that sales rate continues. About a third of those were asking $400,000 or more and a third were asking $200,000 or less. That sales rate is appreciably higher than in recent months.

Seven direct ocean units have closed so far this month. The majority closed at prices that were in the mid to high $200s per square foot. Units that allow short term rentals continue to command a significant premium with one nicely remodeled upper floor, corner unit at Canaveral Towers bringing over $400 per foot despite having no garage. Looking through the current inventory I can find 29 that are asking over $300 per square foot, all but a handful in serious lala-land with their expectations. About a quarter of the current inventory has been listed for over six months, a sure sign of overpricing in this tight market. Consider that almost half the units closed so far this month were on the market less than 30 days.

The tropics are heating up and we expect to have two storms in the Gulf of Mexico at the same time next week. Cocoa Beach looks to be spared this time from these minimal storms but the season is young. If you're new to the area, now is the time to have your plan in place for protecting your property should a strong storm threaten us and have contingency plans if evacuation becomes necessary.

Agents who have a closing next week need to get their buyers' insurance binder today as by Monday we will have a named storm inside the "box" and the insurance companies will not bind new policies while a named storm is in the box. You're welcome. 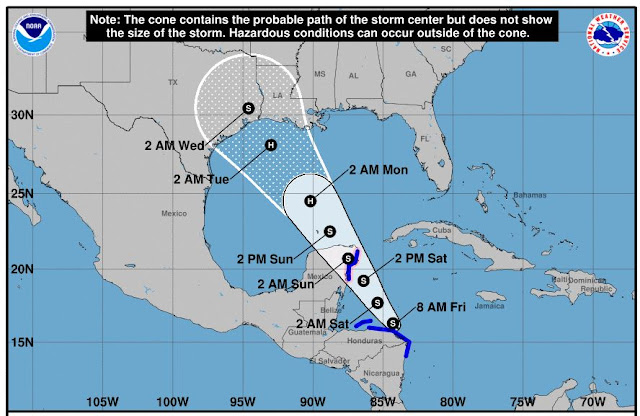 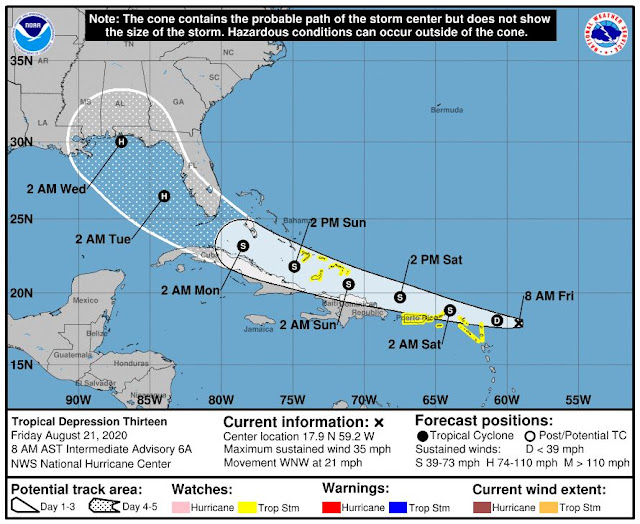 Posted by Larry Walker at 10:50 AM No comments: