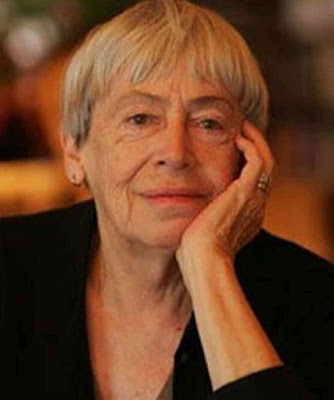 "If you don't stick to your values when they're being tested they're not values. They're hobbies." ________Jon Stewart

Posted by Larry Walker at 8:27 AM No comments: