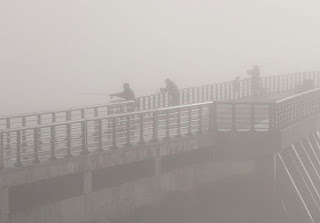 Woke up this morning to an announcement of a new Cocoa Beach oceanfront building by the Dorough Brothers. Most will remember Howie Dorough as a member of the Backstreet Boys. The brothers' company has been a prolific developer and investor in our area for over a decade with multiple oceanfront buildings under their belt. The new building, Flores de la Costa, is going up just north of Wilson Ave. in the north end of Cocoa Beach. Units are two, three and four bedrooms and sizes range from 1133 to 2460 square feet. Pre-construction prices for the units currently offered in the five story building range from $258 to $380 per square foot with prices for the 2/2 units at $325,000. With a two week rental minimum these look very attractive from an investment standpoint. These prices should be a wake-up call for some sellers of oceanfront units in other, older buildings.

Buyers looking for an oceanfront unit with at least three bedrooms currently have 43 other units to consider if  the Mystic Vistas A and B buildings are included as oceanfront. [Readers know that I don't consider Mystic as oceanfront] Sellers of sixteen of those units in the older buildings asking over $340 per foot may want to reconsider their asking prices.

Also on this morning's hotsheet are two brand new townhouses two blocks from downtown Cocoa Beach. Construction has already begun and these two, 3 BR, 2.5 BA units will share a dock and both have a two car garage. Asking prices are $379,000 and $389,000.

Now for recent shenanigans. I showed a house the other day that is listed on the MLS as being concrete block construction with four bedrooms. The listing agent is known for being difficult and I've shared stories in the past of a few crazy encounters with him. This particular concrete four bedroom house turned out to be a wood frame two bedroom house with an extra "bedroom" in a separate structure in the back yard. The homeowner was shocked to find out that it was listed as a four bedroom and said she'd call the agent immediately to correct it. Two days later it is still unchanged.

After an intense downpour during the night in Cocoa Beach, the sky has cleared and it's already 74 degrees and forecast to hit 79 by early afternoon. We will hit the 70s every day for the next week according to Weather Underground. 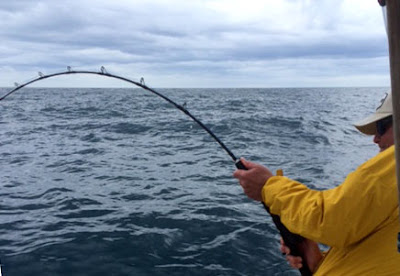 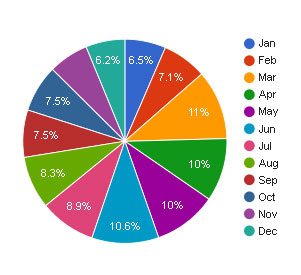