Blast From the Past 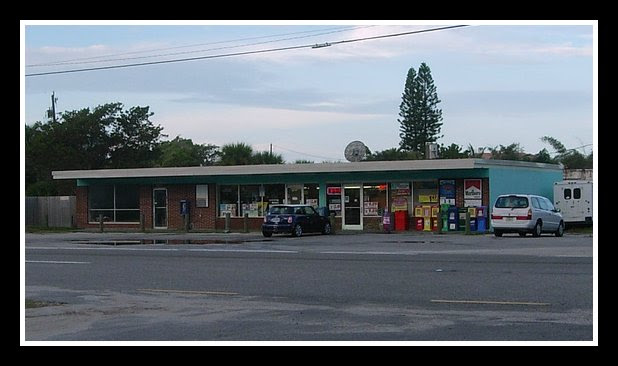