The Price Is Right, Or Maybe Not 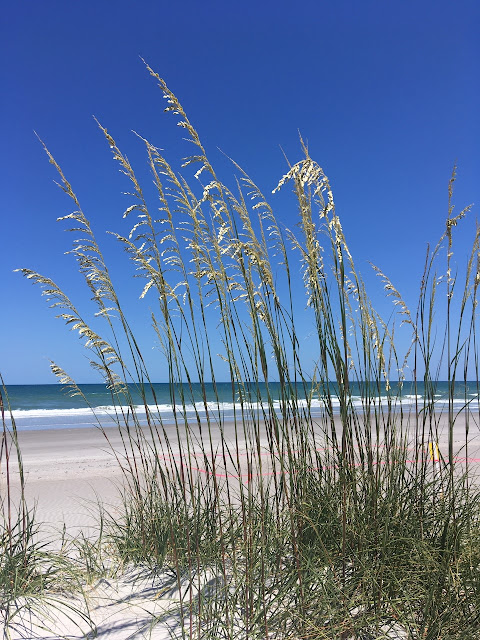 The Brevard County Commission finally got around to addressing the vacation rental shutdown and voted on Tuesday to submit a procedure plan to the State asking for the go-ahead to reopen. Their plan is based on the Panhandle counties' plan that has already been approved. Among the procedures are safety protocols including masks, gloves and temperature checks for staff who interact with guests. In addition the Brevard County plan indicates that, for vacation rental reservations from areas the governor identifies as high-risk, guests occupying those vacation rentals "must adhere to the quarantine restrictions or be subject to established criminal and civil penalties." Considering the total lack of enforcement for rentals already operating I suspect this will be equally ignored.

Inventory in Cocoa Beach and Cape Canaveral has shrunk to 196 existing condo and townhome units and 45 single family homes as reported by the Cocoa Beach MLS this morning. Sales activity is strong with 25 residential properties going under contract in the last seven days. Closings, not so much. The reduced activity during March and April is being felt now and we are averaging just one condo closing per day in our two cities so far in May. Only two closed units so far in May were asking more than $400,000.

The NE corner penthouse in one of Cocoa Beach's tallest buildings hit the MLS this morning. I remember when this unit was for sale in 2004 for $1.675 million while in original 1975 condition. It didn't sell and was eventually relisted after the crash and eventually sold in 2015 for $670,000. The new owner gutted it and did an amazing total and beautiful remodel and it is offered now for $1.175 million, a fair price in my opinion. This is a good lesson in skewed expectations. The unit could have probably fetched over a million in 2004-2005 but the market rejected the $1,675,000 number. Ten years and over $300,000 lost because of unrealistic expectations. I see this same mistake being repeated right now with a large number of our active listings. Barring some other unusual condition, any properly-priced listing in our current market should sell. Those that have been sitting for six months or longer (a fifth of our current inventory) are almost certainly overpriced. Sellers, take note. Buyers, do your homework on valuation before making your offer. Your agent is probably willing to let you overpay but, hopefully, only after talking to you concerning current fair value. There are some situations where overpaying might be called for. Ignorance is not one of those situations. 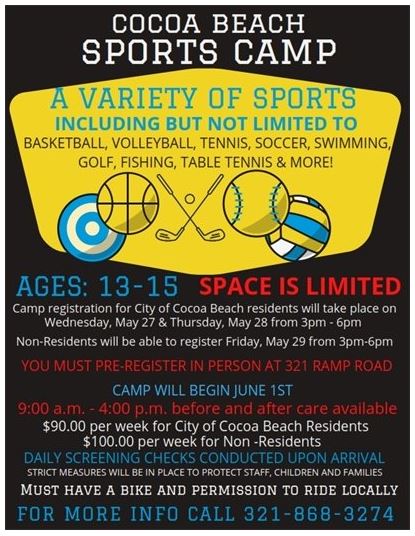 Cocoa Beach now has nine coronavirus cases and Cape Canaveral is still at two. Most of our restaurants have reopened at reduced capacity and weekend daytripper traffic has been strong. Safety precautions are being taken seriously in most. The Cocoa Beach Country Club is to be commended for their approach. If this week's weather is any indication, it's going to be another hot summer. Interesting related observation: the coconut trees seem to have an unusually large number of coconuts this year and the sea turtles have been making their nests very high up the beach. Legend tells us this is an indication of a busy hurricane season. I sincerely hope not.

“Is it a dog whistle if everyone can hear it?”  __unknown