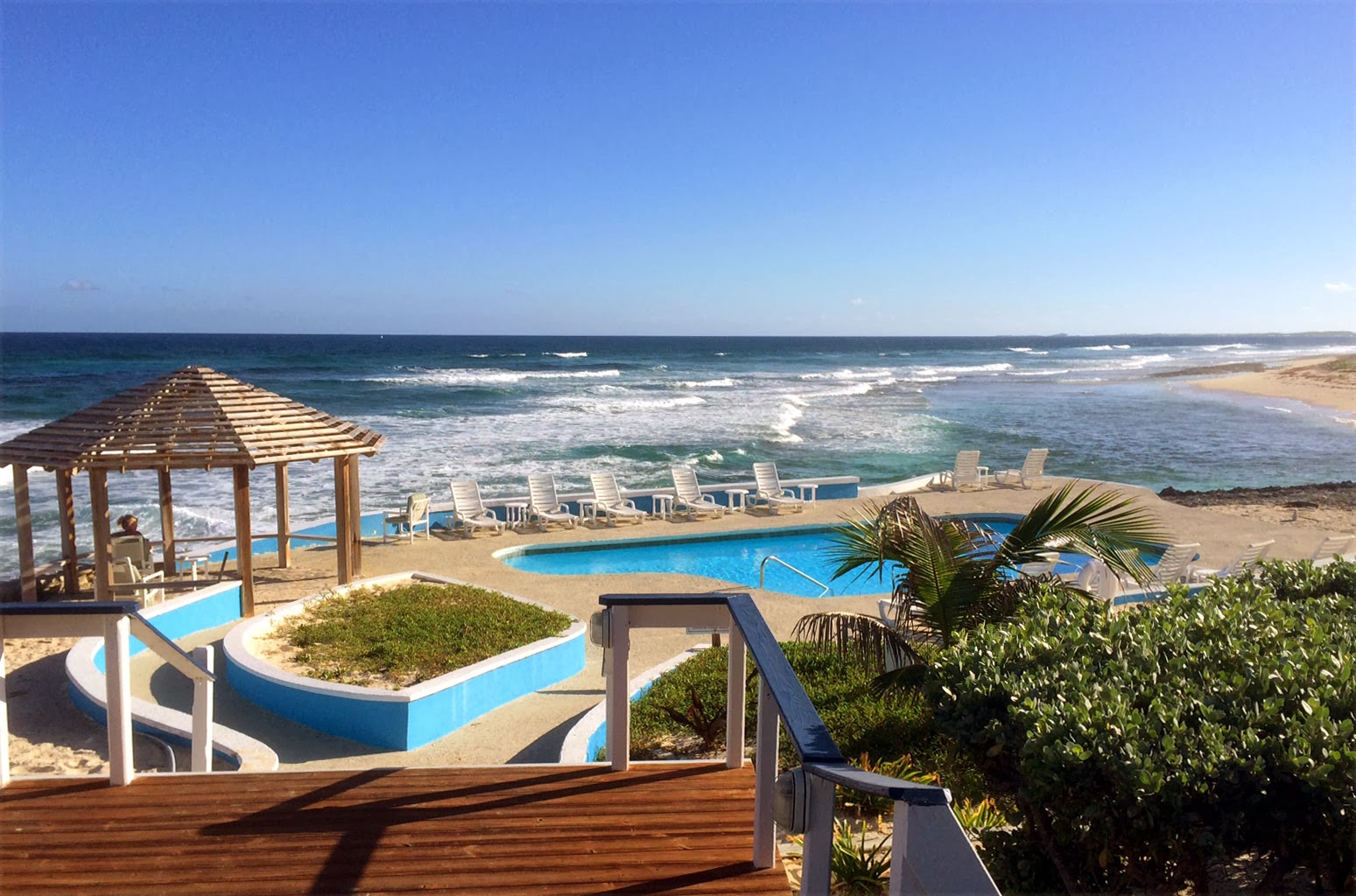 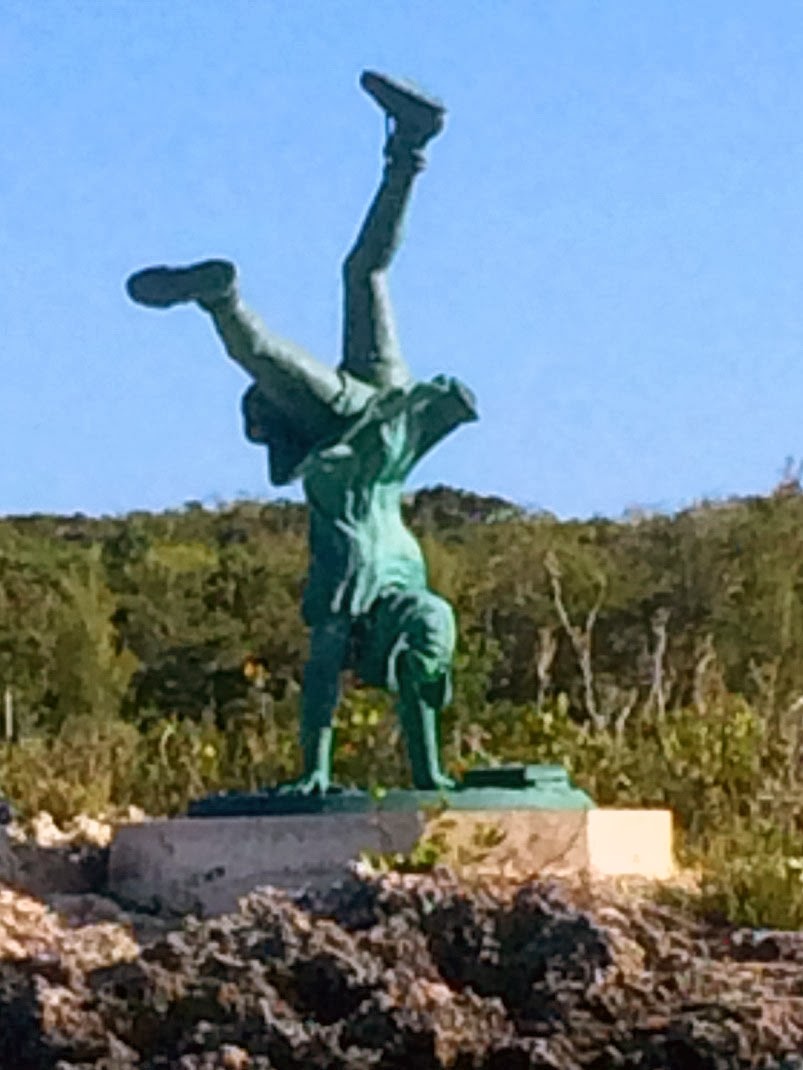 "The difference between reality and unreality is that reality has so little to recommend it."  __Allan Sherman
Posted by Larry Walker at 10:22 AM No comments:

The question of whether a buyer or seller of Florida real estate needs an attorney involved comes up frequently. I can't answer whether any particular party needs legal counsel. I can say that of the 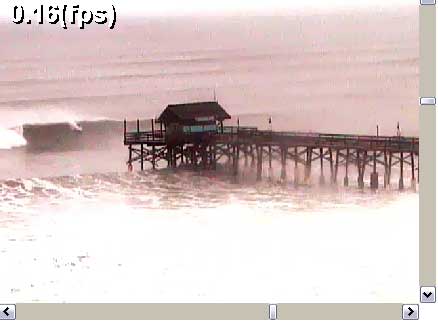 hundreds of closings I've been involved with in Florida, attorneys were used in only a handful. Most of those were short sales where the attorney had been hired to negotiate with the bank. Typically in Florida, a real estate agent or one of the principals writes the contract and a title company handles the closing, with neither party represented by an attorney. If a buyer doesn't trust that the contract protects his interests then he would be prudent to have a Florida attorney or an experienced Florida real estate agent review the contract before signing. Hiring an out of state attorney to review a Florida contract might give a buyer less protection than having a less-esteemed but more experienced lowly real estate agent write or review it. If the used condo salesman doesn't inspire confidence, a Florida attorney is the best bet.

Will distant counsel know which Florida purchase contract is more suited to this transaction? What is the difference in the as-is contract and the FAR-BAR contract and why would a buyer ever want to use the as-is? Where is a buyer's escrow money more at risk in case of a dispute? Under what circumstances can a buyer cancel a contract and receive full refund of escrow deposit? How are contract time periods computed? What closing costs does the seller usually pay? The buyer? Relying on what is typical in another state may have one party paying for something they shouldn't. These are questions that "most" experienced agents can answer but might slide by Cousin Vinnie.

The contract can be fair to both parties or it can be slanted heavily in one party's favor. An unrepresented buyer or seller who isn't familiar with the details of our contracts and many addenda may leave themselves unnecessarily exposed if they wing it. If a party from the other side of the deal writes the contract don't assume it will be fair. Snowball in Cocoa Beach that's gonna happen. Stakes are too high.

"McVeigh's lawyer got him the death penalty which, quite frankly, I could have done."   Jon Stewart