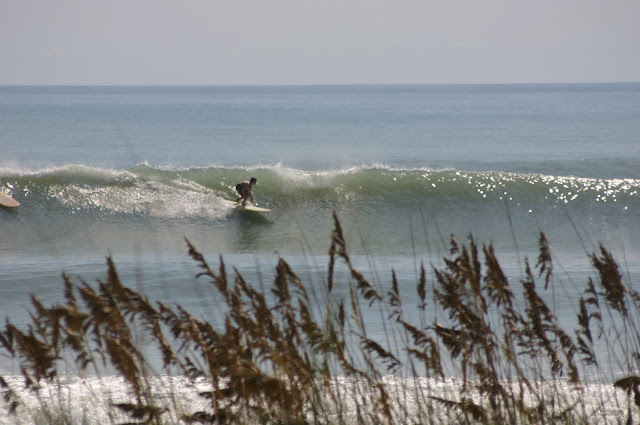 "Stealing is stealing. I don't care if it's the internet or you're breaking into a warehouse somewhere - it's theft."  __Patrick Leahy

Posted by Larry Walker at 10:44 AM No comments: