Welcome to the Slowdown 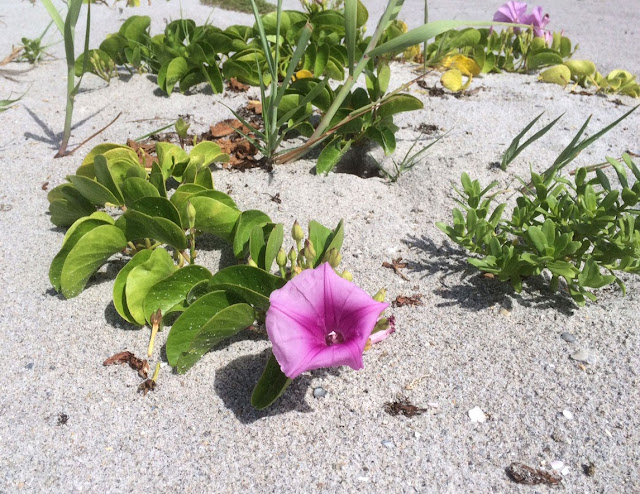 Snowbird season ended with a bang Easter Sunday and we woke up Monday morning to a different, much less hectic town. I can once again drive from downtown Cocoa Beach to Port Canaveral for lunch and expect to make the trip there, eat an excellent fish sandwich dockside and drive back in little more than an hour if need be.

In the week from Sunday April 9, 2017, through Sunday, April 16, a total of 18 condo units and seven single family homes received accepted contracts in Cocoa Beach and Cape Canaveral. The homes were in a range of asking prices between $289,900 for a non-waterfront 4/2 three blocks from the beach to $749,500 for a gorgeous two story 3000 square foot beauty on a canal.

None of the condos contracted during the week were asking over a half million and half of them were under $200,000. Current condo inventory for sale stands at 210 exiting units in the two cities. That's about a three month supply at the current sales rate. Pickings are slim for the fairly large numbers of prospective buyers.

Those of us in south Cocoa Beach have been entertained in the last week or two by frequent sightings of a wild bobcat that has been roaming the dunes. The swamp rabbit that's been eating my backyard flowers has apparently been successfully avoiding contact with this large predator as I continue to wake up every day to fewer flowers. Those of you with pets are probably well-advised to keep the little fluffies safely inside for a while.

Crews have been making noticeable progress (finally) on the Minutemen streetscape project with the center block leveled and sidewalk work begun. Palm trees are going in on the ocean end of Minutemen and my first impression is positive. It's a great visual improvement. Don't forget Friday Fest this Friday night downtown. I hope to see y'all there.

"A Southern accent is not a club in my bag." __John Oliver

Posted by Larry Walker at 8:47 AM No comments: