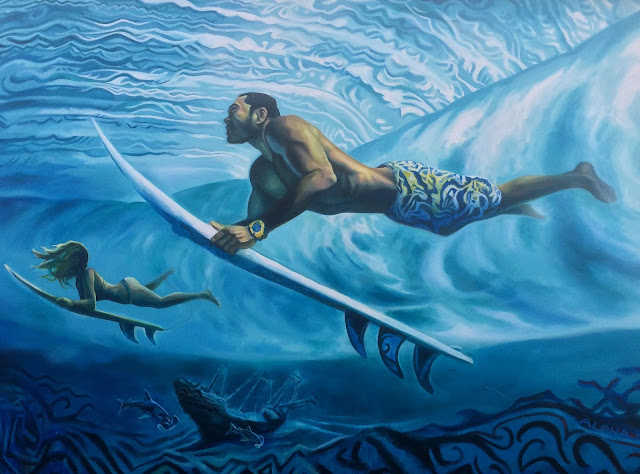 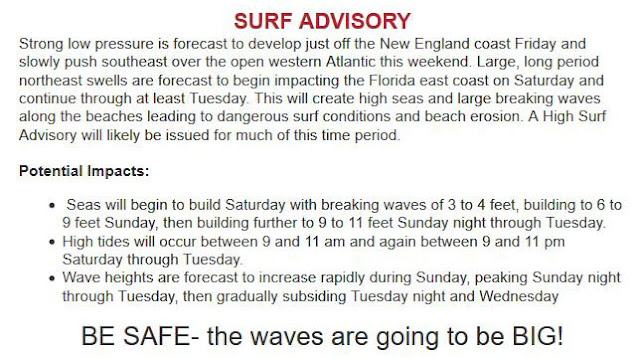 "The problem of the world is that fools and fanatics are always so certain of themselves and wiser people so full of doubts." __Bertrand Russell