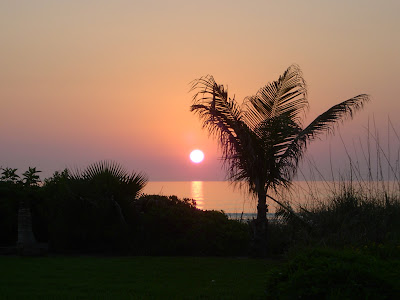 "It could be romantic comedies, it could be Oreo cookies. If they're all liking it together, I want that broken up."___Boston Rob