The Sweet Smell of Summer 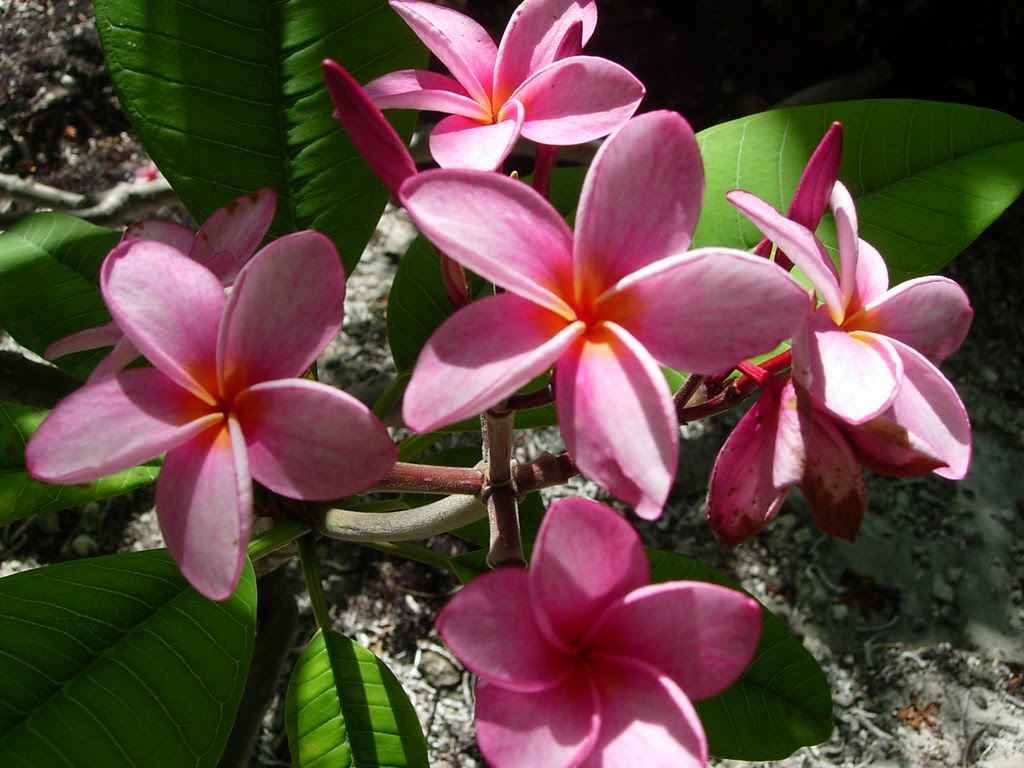 One of the sweet smells of summer in Cocoa Beach, frangipani (aka plumeria).

As of today, the 24th of July, we appear to be on track to closely mirror last year's sales for the month of July in Cocoa Beach and Cape Canaveral. For the last five years, sales have peaked between April and June and then trended down to the lows of the year between October and January. Typically the number of closings falls off the cliff in October reflecting September's abrupt drop in sales activity and doesn't recover until February. I expect the same for this year.

Recent sales of note include a 4th floor, direct river 2/2 at Four Seasons in Cocoa Beach for $185,000 and a 5th floor, direct river 2/2 at Sunset Harbor that sold for $165,000. Best oceanfront deal of the month was a 4th floor, north corner 3/2 Ambassador Shores unit that I was able to negotiate on behalf of a buyer for $235,000. Unfortunately, our contract was taken away by another owner in the first right of refusal process that is in place at that building. We have had two $500,000+ units close so far this month, one of them a new unit at Meridian on the ocean. Of the 21 MLS-listed condos to close so far this year for over a half million dollars, nine have been at Meridian. I hope the buyers agents are doing the right thing and disclosing in advance and sharing with their buyers the excessive commissions being paid to them by the developer. Long-time readers of this blog know my stance on agent incentives. The practice reeks like shrimp heads in a hot dumpster. If you never read my first posts on the subject you can read them here.

Single-family home sales have been tepid with only three closed sales so far this month. One was a small but very cute 2/1 home with a pool one block from the ocean and 1/2 block from the river in south Cocoa Beach that went for $195,000. There are pending deals set to close soon that will cause some teeth-gnashing and rending of garments. I will report on them as they close.

As of yesterday, ten of the developer's auctioned units from the May 17 auction at Mystic Vistas in Cape Canaveral have been recorded on the property appraiser's site for prices ranging from $181,500 to $275,000. These were all new units from 1686 to 2059 sq.ft.

For those of you waiting for an outstanding deal, the pickings are slim. There have been very few priced-right new listings in the last few months and the ones that have appeared have been quickly snapped up. Be ready to pounce if you want to steal something and don't rely on the tardy listings at some of the popular real estate web sites. Your buyer's agent, if she's good, is your best weapon for early notice of hot listings. Justify your low offers with comps and/or well articulated reasons for a better chance at success.