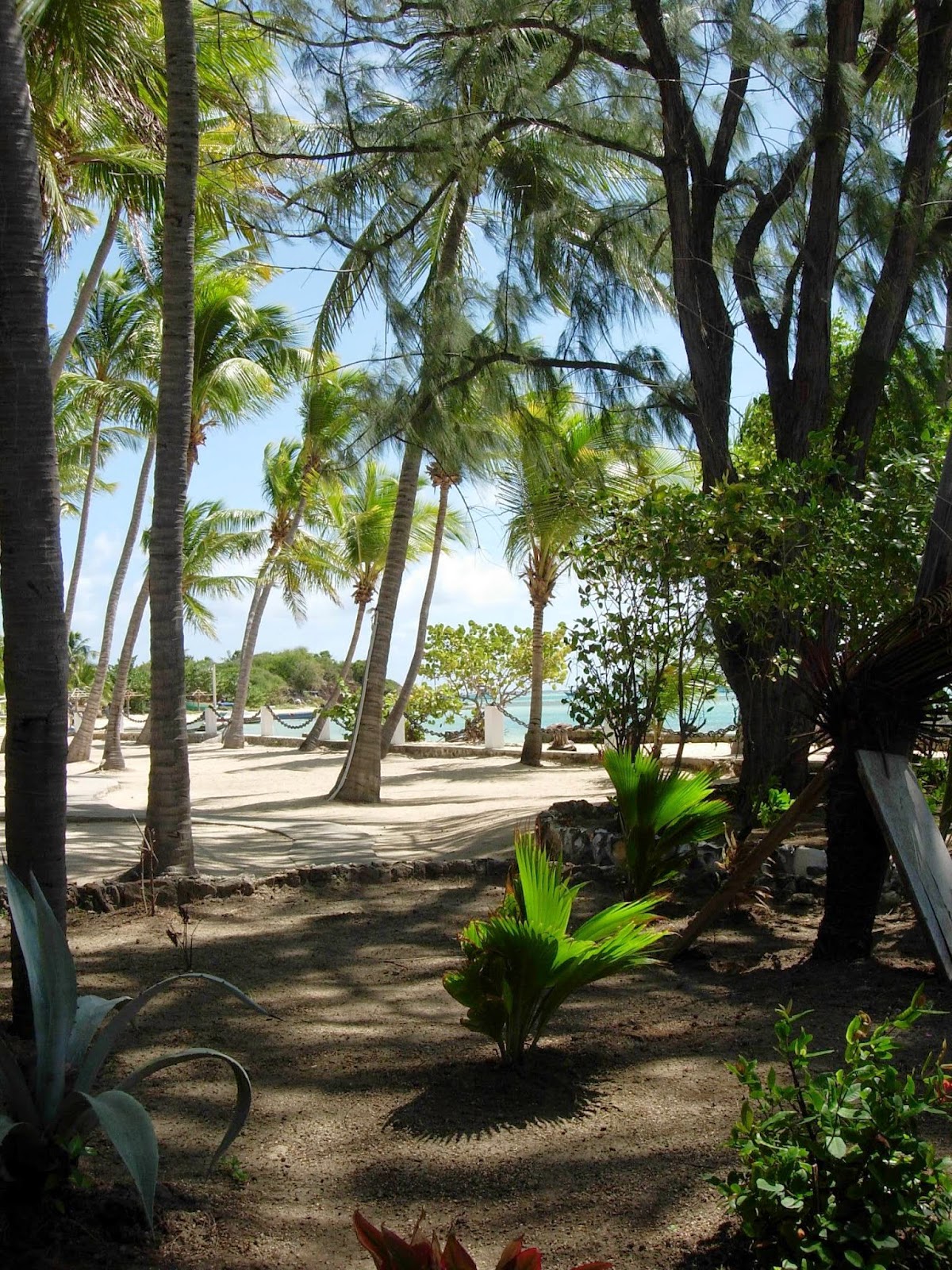 The tally on closed condo sales for last month in Cocoa Beach and Cape Canaveral wound up at 73 units according to the Cocoa Beach MLS. That total ties with last July as the most condo sales in nine years. That's a big deal. Back in June 2005, the last time we had more closed sales in a month, there was three times the inventory for sale and mortgage qualification was still in the "need only fog a mirror" level of scrutiny. In June 2005 four out of five condo sales were financed. In May 2014 only one third of the condos and townhouses sold were financed. In 2005 condos were selling for a huge premium to today's prices, some for more than twice today's price. Those crazy prices began retreating in late 2006 for most buildings and, after bottoming a couple of years ago, are inching their way upward in most complexes.

A few examples:
Those of you hoping to buy have a much reduced supply of units to pick through. Don't despair. Prices aren't running away and we are getting just enough new listings to handle the demand. There are 262 existing units currently for sale in our two cities with right around 100 in ocean complexes. Know what you're looking for and be realistic with expectations for price. You're not going to have to pay anywhere near 2005 or even 2010 prices but don't expect to pay less than the last similar unit. It pays to discuss recent sales of similar properties with your agent so you'll be able to recognize a fair deal when one presents itself. As always, if planning to get a mortgage, talk to your LOCAL lender before you start the process. Know what's going to be required for a down payment and don't waste your time looking in complexes that won't qualify. That cute little Cape Winds unit may be perfect for you but Roger at First Muskellunge National might not realize that there is no secondary market for condo-tels until days before closing. He'll apologize but he won't be able to close. A local lender would know that your hopes for a 20% down mortgage on that unit are not likely to happen. He might offer alternative financing solutions before letting you waste money on appraisal and inspections. Your buyer's agent, if she knows her stuff, will be able to tell you which complexes won't or might not qualify and can save you wasted time. If she can't, pink slip.

"I've learned that self-interest is the most powerful force in the world. People in unethical, predatory, and nonsense jobs will do mental gymnastics to convince themselves they're doing the right thing. Those who criticize the behavior of  "greedy Wall Street bankers" underestimate their tendency to do the same thing if offered an eight-figure salary."  ___Morgan House

Posted by Larry Walker at 8:01 AM No comments: