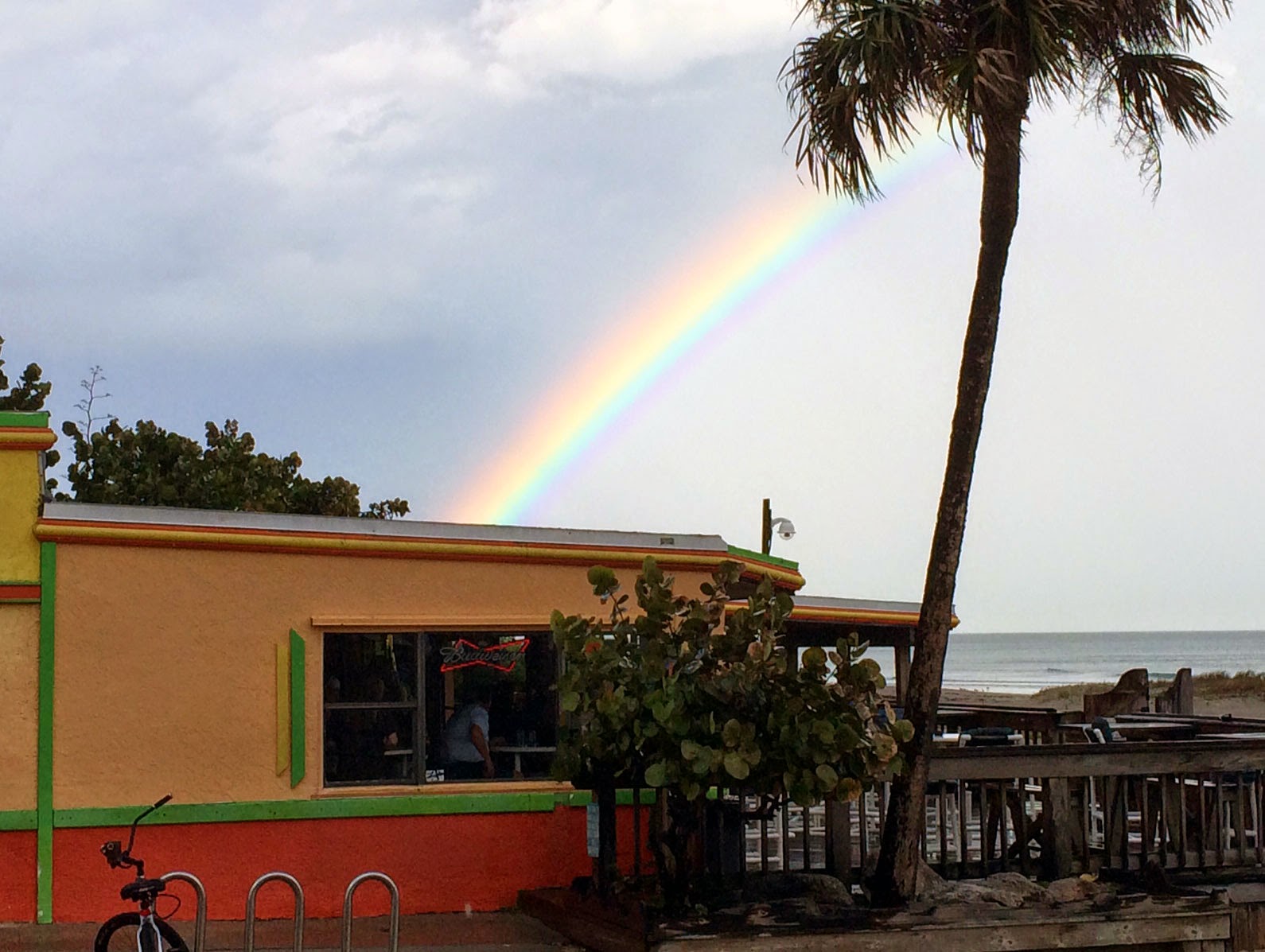 I promised a followup on the Short Sale Negotiators on Acid story. It's almost as crazy as the original story.

The first short sale failed because a greedy first right owner stepped in and screwed up the process after the bank had agreed to $36,000. This was after a 14 month saga of crazy negotiations with Wells Fargo. The listing expired. Amazingly, a new listing agent took the listing two weeks later as a short sale and started all over. Rather than list at the bank's previous take it or leave it number of $63,000, she listed for $45,000. A new buyer signed a contract and the short sale process began for the third time. Either the negotiator at Wells Fargo had developed a tolerance for his particular hallucinogen or, more likely, a different negotiator was assigned. At any rate, the short sale was consummated and closed four months later in December 2013 for $55,000.

One month later, in January this year, after nicely remodeling the little one bedroom unit, it was relisted for $99,000. It closed yesterday for $94,000. This trip is over.

"I am not a pig farmer. The pigs had a great time, but I didn't make any money. "  Willie Nelson