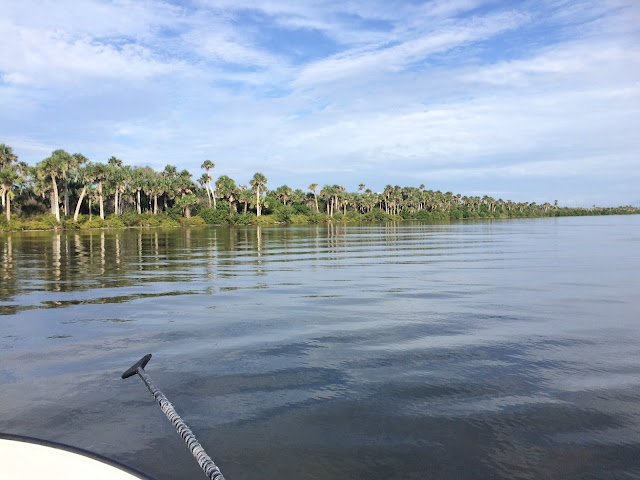 I was reminded this week that experience alone is not a good measure of the quality of service one can expect to receive from a real estate agent. I closed a deal last week with a freshly licensed agent on what may have been her very first deal. I didn't ask not wanting to embarrass her. At any rate, recently out of real estate school, she handled everything from first showing to closing like a seasoned pro. She was responsive to every obstacle that presented itself and never fumbled once through the several week transaction. Her client was well-served and probably didn't realize how well they were being represented.

This week I am trying to put together a deal with an older agent with several decades of experience under his belt. Like far too many experienced agents, he is embarrassingly out of date on his contract knowledge and has asked for several crazy changes to the contract that are dangerous for his client and that will likely sabotage the deal. He has taken two days to respond to every question or counter-offer and I'm currently on day three waiting for a response to our last counter. I doubt that his elderly client is aware of how he's mishandling the listing. She only knows that he's got enough experience to be good at what he does. Not. Those of us with years of experience run the risk of becoming too cute for our clients' good. Prime example is the very common demand for escrow deposits to be held at the title company. That's a no-no that any new agent knows the reason for. Not so with many experienced agents who should know better.

Buyers and sellers, don't let your agent's preoccupation with the minutiae of the deal torpedo the deal itself. Question their recommendations if they don't sound right to you. The difference of a few days on a contractual time period may not be material and in most cases is not worth losing a deal over. I'm looking at you Mr. 15-day-VA-loan-approval guy. Likewise, demanding a delay of title commitment by a few days is of little benefit to a seller and actually damaging if it contributes to a buyer withdrawing. Eyes on the ball, guys. No score, no check.

I took the picture above of a shoreline in Mosquito Lagoon this week on a fishing trip with Travis Tanner. My Bahamian buddy and I fish with Travis every year and this trip was like every previous year, plenty of fish and a great experience. We caught all the redfish we cared to pull on and had a great day on the water. I highly recommend Capt. Travis if someone wants the fishing trip of a lifetime in these pristine waters in the shadow of the launch pads. He can be found at mosquito-lagoon-fishing.com A trip would be a great present for a loved one.

"I get up in the morning looking for an adventure." __George Foreman

Posted by Larry Walker at 10:25 AM No comments: 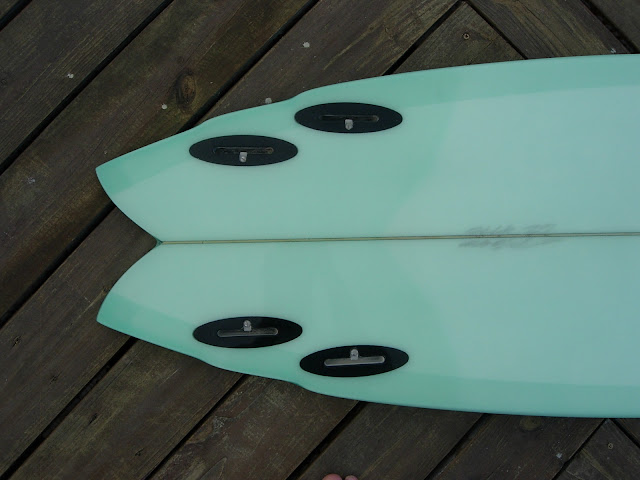 Second Half Off to a Roaring Start 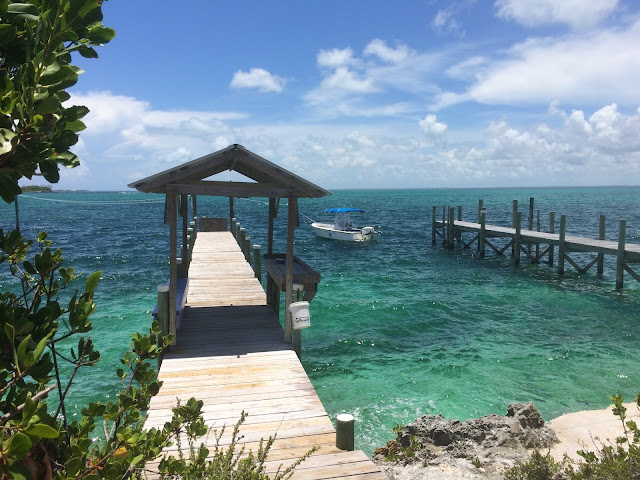 My driveway and my only means of transportation for the last few weeks.

When I was a kid, school didn't begin until after Labor Day. This year, Cocoa Beach schools start on August 10. It really makes the summer shorter and it has an effect on our real estate market. Those new residents wanting their children to attend school in Cocoa Beach this year should have closed on their Cocoa Beach home by now in order to be a resident by August 8 registration. That probably contributed to the record 18 closed single family homes in the month of July in Cocoa Beach and Cape Canaveral. On a side note; students will have their photos taken at registration so make sure they are wearing a shirt or blouse that complies with the dress code. All details HERE.

In addition to the 18 homes, there were 62 condos and townhomes closed in our two cities in July. That's an impressive number considering that there are only 197 existing condos and townhouses for sale at the moment. Current inventory of single family homes stands at 64. 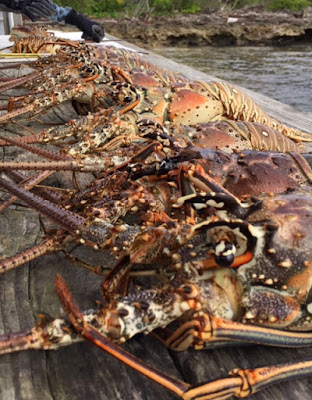 Lobster season opened this week here in the Bahamas and the results were good, at least for those who had done their pre-scouting and knew where to go. We were on the water before daybreak and had our limit in short order. Same story the next couple of days. By my count, I've spent about a hundred hours submerged since arrival fueled by a diet of mainly conch, fish and lobster. The combo feels healthy. Back on the job in Cocoa Beach shortly.

"My best vacation is somewhere I can hide, somewhere warm and not a lot of people around." __Derek Jeter