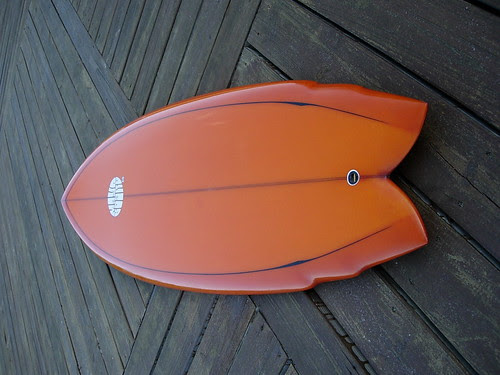 For all the activity we saw in April, actual closed sales fell below the same month last year, a trend we've yet to break in 2009 . There were a total of 34 closed condo sales in Cocoa Beach and Cape Canaveral compared to 42 in April 2008. A significant departure from previous months was the sale of five units for more than $500,000. Single family homes had a brisk month with eight closed sales ranging from a small 3/2 foreclosure on Watts Way that sold for $179,000 to a brand new 2361 sq.ft. canal-front, foreclosure on Bougainvillea that went for $447,455.

There are a surprising 80 contracts on condos and townhomes that are in contingent or pending status this morning that were executed since March 14. It's probably safe to say that many of these will not close. We are seeing an increasing number of contracts not survive to the closing table. The main culprits are failed financing and the often too-long short sale process.

I guess I should warn you, if I turn out to be particularly clear, you've probably misunderstood what I've said.
______________Alan Greenspan

Posted by Larry Walker at 7:40 AM No comments: