Call Me If You Get An Offer 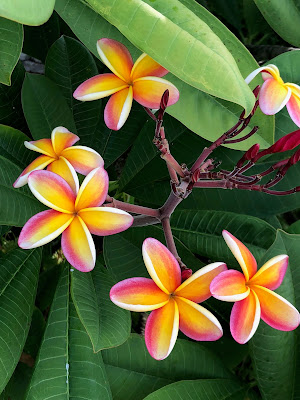 "My clients like the property. Call me if you get an offer." At first it seems like a reasonable request but upon further reflection it seems ridiculous. Maybe the agent's clients have been looking a long time and can't seem to bring themselves to actually make an offer. In that case maybe knowing that someone else wants the condo unit they liked might spur them to make an offer. The reality is that this ensures that they will only participate in multiple offer situations and will have to pay top dollar to win the contest. Chances of the listing agent calling the reluctant clients' agent are not 100%. Should they receive an attractive offer from another buyer, the seller and the agent may not want to spook them by enticing another offer into the mix. In this low inventory market, my best advice to prospective buyers is to make an offer if you find what you're looking for. Don't force yourself into a multiple offer scenario by waiting to see if someone else offers.

Activity feels like it's picking up. It's the 20th of the month and 28 condos and townhomes and eight single family homes have closed so far in the month in Cocoa Beach and Cape Canaveral. Half the houses sold for over a half million and two brought over a million, one direct ocean and one on a short canal in the Cocoa Beach Country Club area. Three of the direct ocean condo units brought over $300 per square foot. Inventory remains static with new supply appearing at virtually the same rate as the ongoing sales.

Those of you looking to purchase should keep in mind that you have competition out there. With our ongoing low supply, desirable, fairly-priced listings are selling quickly. Waiting for another offer on a property you like will assure that you pay more than you could have as the only buyer. I would advise for the same reason, low supply and strong demand, that you resist your natural inclination to offer too low. A low offer makes negotiations adversarial from the beginning and rarely yields a lower final price. An offer close to what your research tells you is fair value will be seen as constructive to a seller and might allow you to seal a deal somewhere below current value. Make a lowball initial offer and chances are you will be forced to bid against yourself without a counter from a seller you just convinced that you aren't serious. Good hunting.

The annual Art Show downtown Cocoa Beach begins the day after Thanksgiving. It's always fun with lots of cool art, good food and live music all day and night. Come on out and enjoy.

The rumor that The Fat Snook moved isn't true. The confusion may have started when Crush XI, the Snook's sister eatery moved to downtown Melbourne from Cocoa Village. Cocoa Beach folks, rest easy. We've still got the the kind of dining experience and food artistry one typically associates with much larger cities. Yours truly is not complaining.

"I'd like to ask your help. The people in the cheaper seats, clap your hands.  And the rest of you, if you'd just rattle your jewelry." John Lennon at the Beatles Royal Command Performance at the Prince of Wales Theatre, London. Nov 4, 1963

Posted by Larry Walker at 9:56 AM No comments: 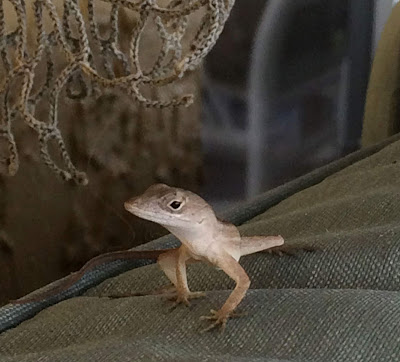