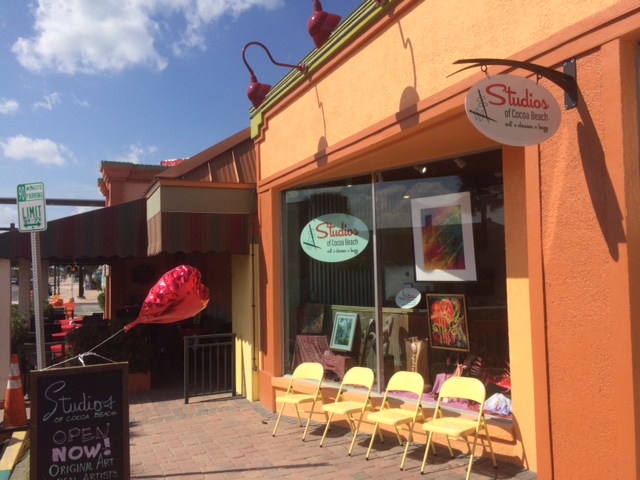 After a cold start to the year, we've settled into a high 70s to low 80s routine that is forecast through the end of the month. No complaints here.

Sales activity in Cocoa Beach and Cape Canaveral has been brisk as is normal this time of year. In the first three weeks of February, 58 condos and townhomes have gone under contract. Twenty two of those were in oceanfront buildings and eight were in canal or riverfront buildings. The majority of the activity was in units asking less than $200,000 when contracted. The over $400,000 bracket was strong with eight sellers finding buyers in that range.

Over half of the contracted units were on the market less than 14 days continuing the trend of fast sales for properly priced units. Not surprisingly, about a quarter of the still available inventory has been for sale for over six months, during which time, over 300 units have closed. The reason is obvious.

Inventory remains tight with only 221 existing condo and townhome units for sale in our two cities. There are an additional 21 yet-to-be-built units available for reservation. The lowest priced currently available direct oceanfront unit with at least two bedrooms is a ground floor 2/2 with garage at The Windjammer in Cape Canaveral asking $295,000. Those with a sub-$300,000 budget but willing to accept a side view of the ocean in an older building have 10 units to consider.

If we bump the budget to $400,000 for direct ocean with a view and garage, the short list begins with a gutted 3rd floor unit with 1344 square feet in south Cocoa Beach asking $310,000. For move-in ready with the same criteria there are only four, two in Cocoa Beach and two in Cape Canaveral, all asking $399,000. Raising the budget to $500,000 adds another seven to our list of possibilities, several of those over-priced. I wasn't kidding when I said tight.

The phone is already ringing with snowbirds looking for accommodations for the 2019 season. Those who haven't reserved for next year need to be making inquires now if they don't want to be stuck with leftovers.

It's time for the annual cobia run northward up the coast. Usually when we've had a sufficiently long period of cold weather, the fish will have been pushed south of here and will be congregated waiting to move north as water temps warm back up into the 70 degree range. After particularly cold winters the leading edge of the run can be thick with fish. Some are starting to show up but so far just in small numbers. The water may have warmed back up too quickly to keep them concentrated. Consequently, it's been hit or miss so far. Good luck if you're out there and feel free to drop off a slab at my office, skin-on preferably. Makes grilling much easier.

"I would like to die on Mars, just not on impact." __Elon Musk

Posted by Larry Walker at 11:29 AM No comments: