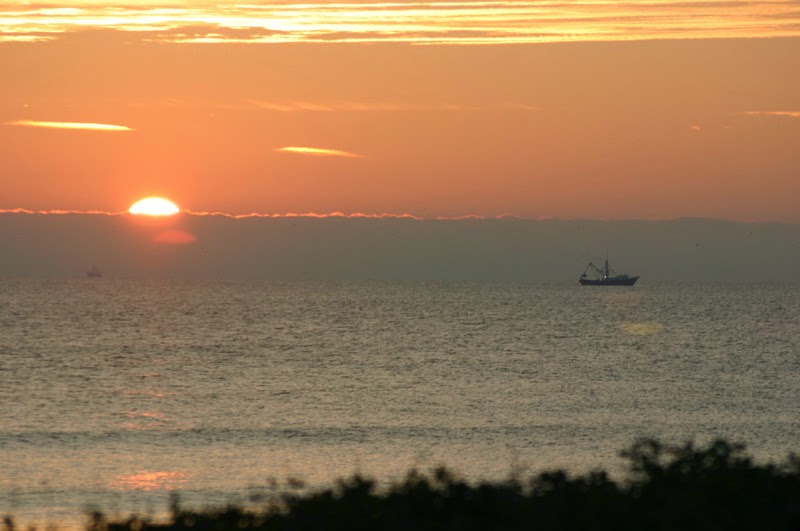 Good morning Daylight Savings Time. More daylight at the end of the day makes most Cocoa Beach folks happy although the later sunrise means before work/school surf sessions are abbreviated if not impossible. Nothing is without its cost.

Thinking about the time change this morning I went back and read a post I did the morning after the time change in 2012. Let's compare Cocoa Beach market conditions then and now. At that time we had bounced off the bottom in prices but distressed sales were still a large part of the activity in residential real estate sales. We were still doing the time change at the end of March back then so I've compared activity from January 1 to March 8 in 2012 and 2015.

These stats are for the period from January 1 through March 8.

The condo inventory has hovered in the 250 unit range for a couple of years now. It peaked at just under 1200 units in 2006 and stayed at abnormally high levels during the crash years fueled by the high numbers of distressed sales. With the bulk of the troubled properties already flushed through the system, I don't think there is any reason to expect inventory to get much above the current number in the near future. I think we'll continue to see the number of distressed sales shrink as the banks dispose of their last remaining beachside properties. Single family home trends are closely mirroring condo trends.

I was fortunate to attend a get-together with my Mom of three lovely members of the 2nd grade class of 1933 this week. Inventory that year of Cocoa Beach condos was holding steady at zero where it would remain for decades. We wouldn't see a short sale for the next 74 years.

A strange thing happened in Cocoa Beach last week. A Waylon Jennings song was performed live at a local venue. The young country band Radio Romance from Nashville slipped it into their lineup of mainly originals at Juice and Java downtown. They wowed the unsuspecting, raised-on Buffet and Zepplin crowd. They'll be back for a repeat on March 20. I recommend trying to catch them, no matter your musical comfort zone.

"Is Neil Young the greatest singer in the world? No, he's not, but he's Neil Young, ain't he? And I've heard a billion covers of "Like a Rolling Stone," and they're all shit. You want to know why? Because Bob Dylan ain't singing it." __Noel Gallagher

Posted by Larry Walker at 10:40 AM No comments: