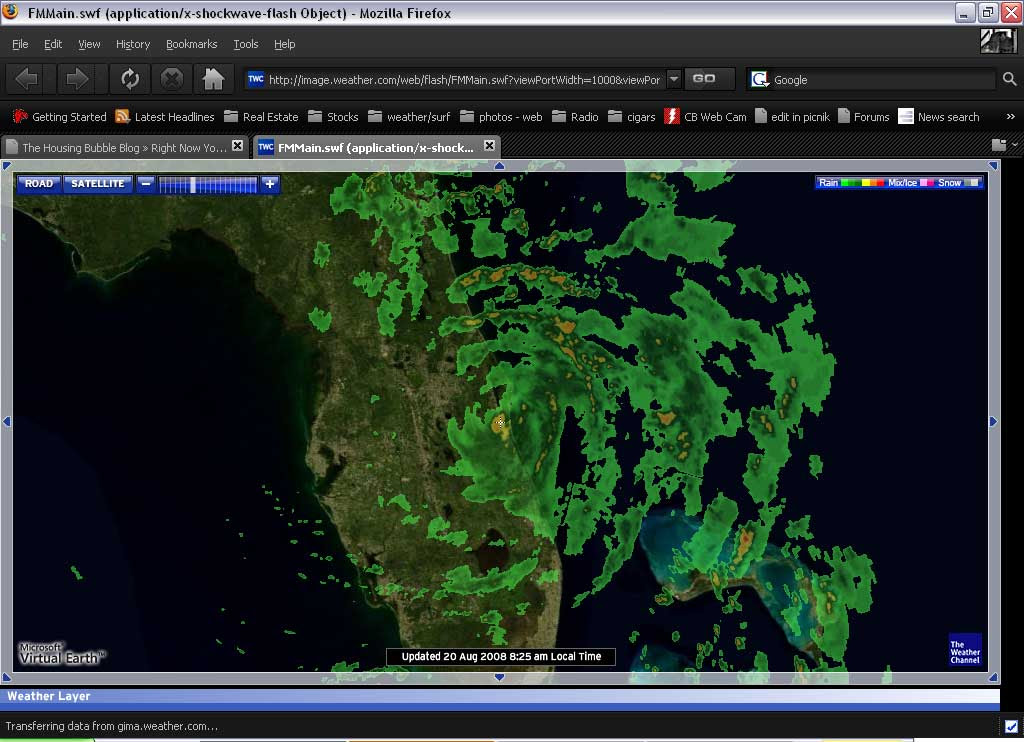 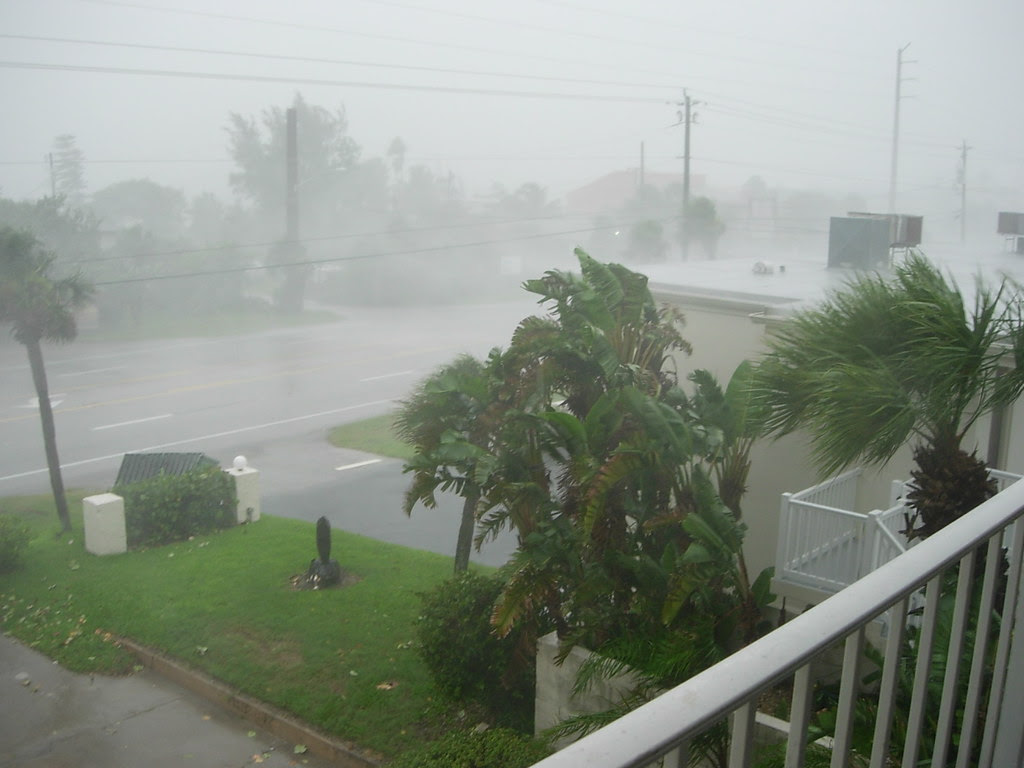 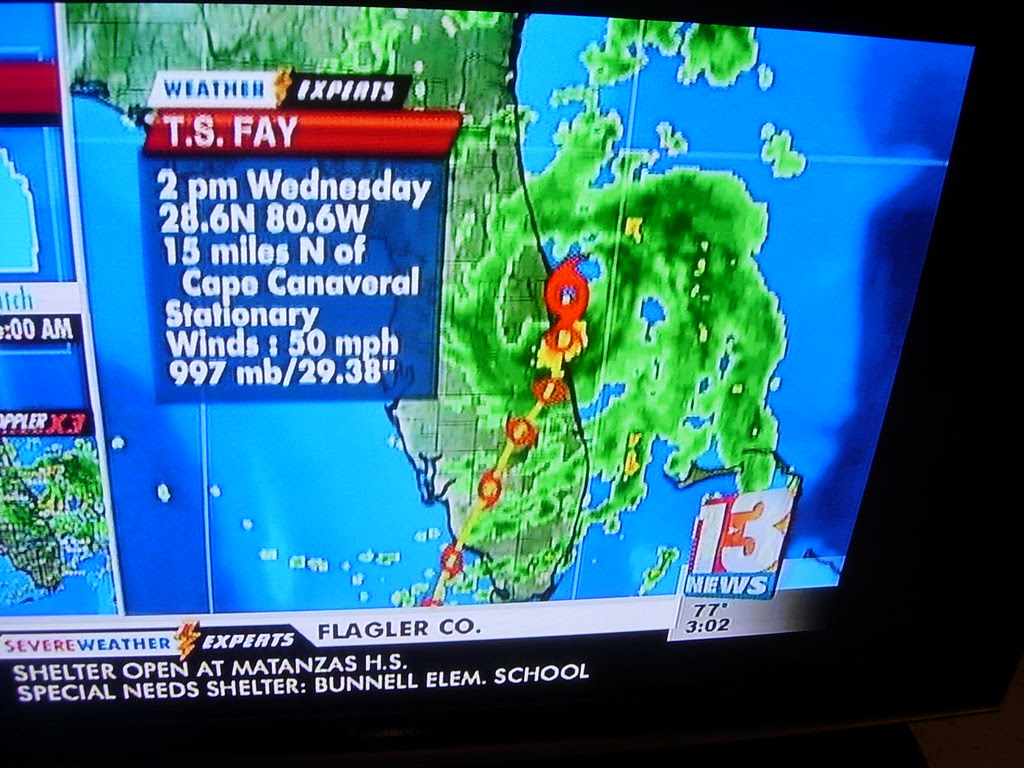 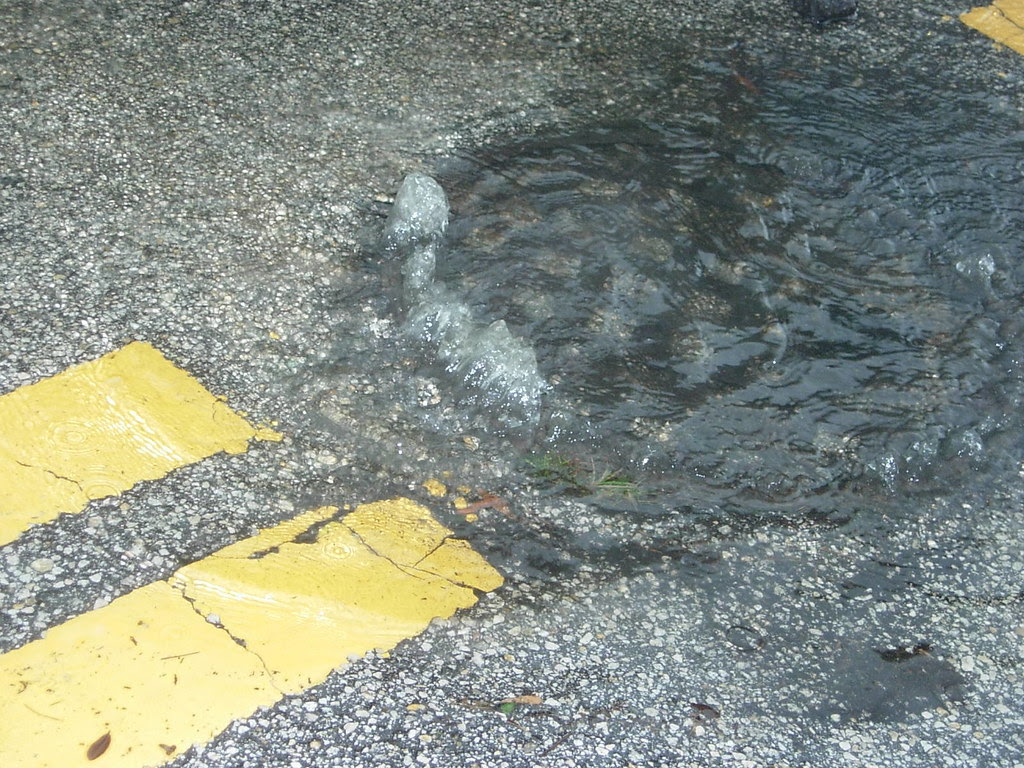 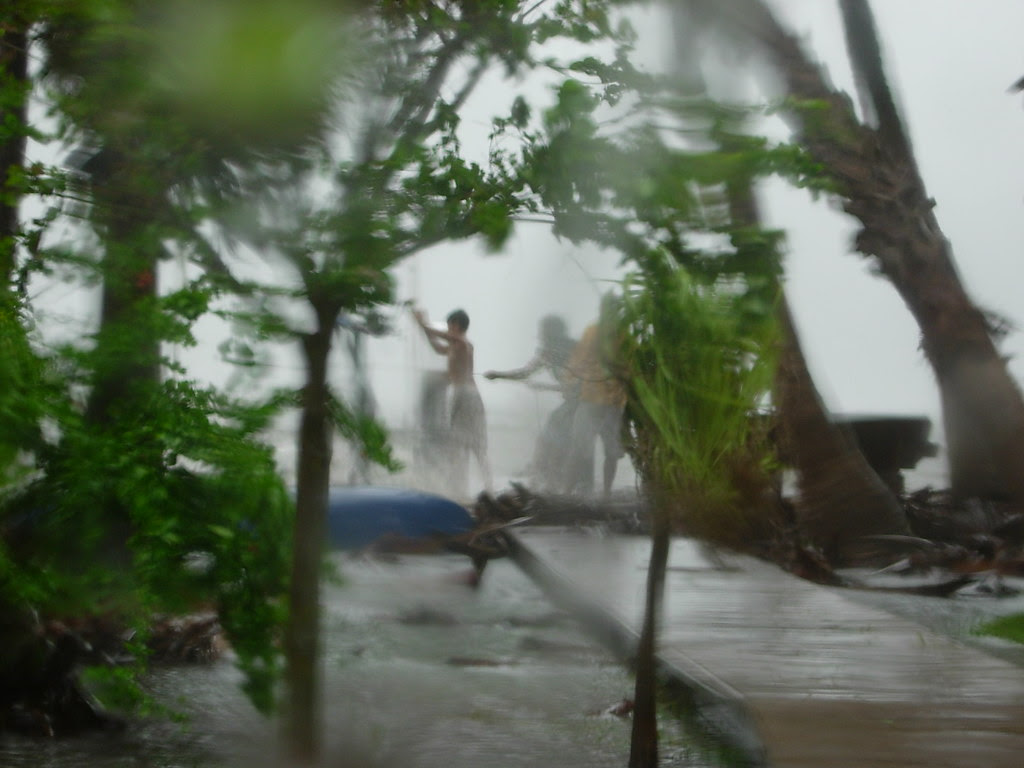 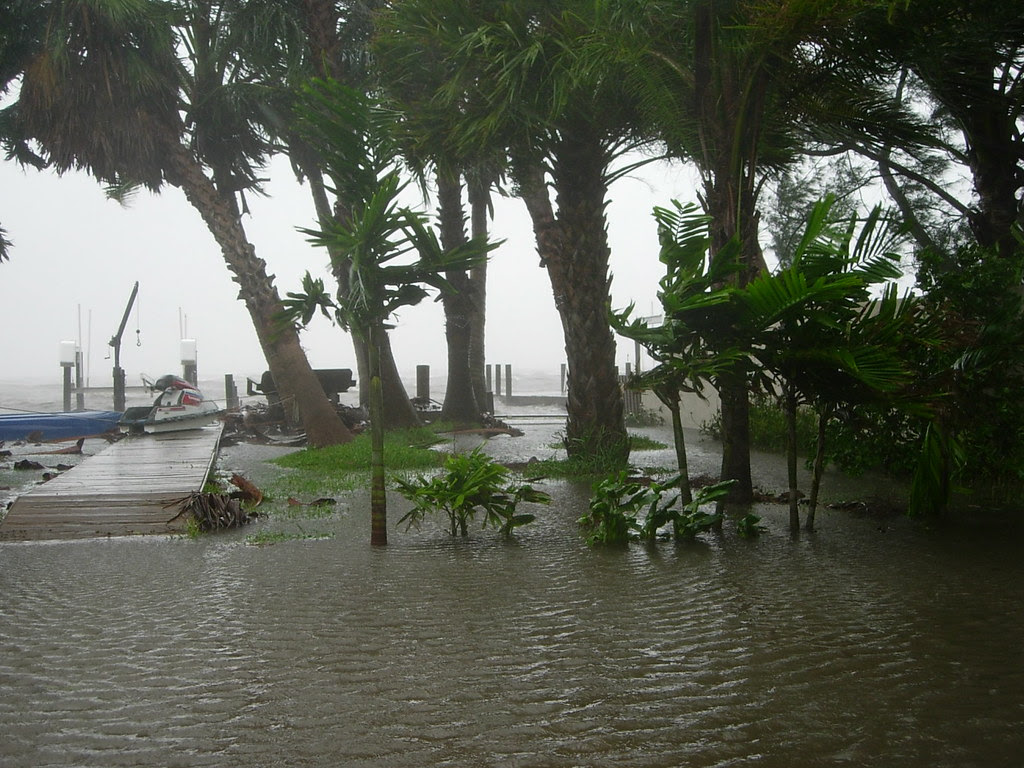 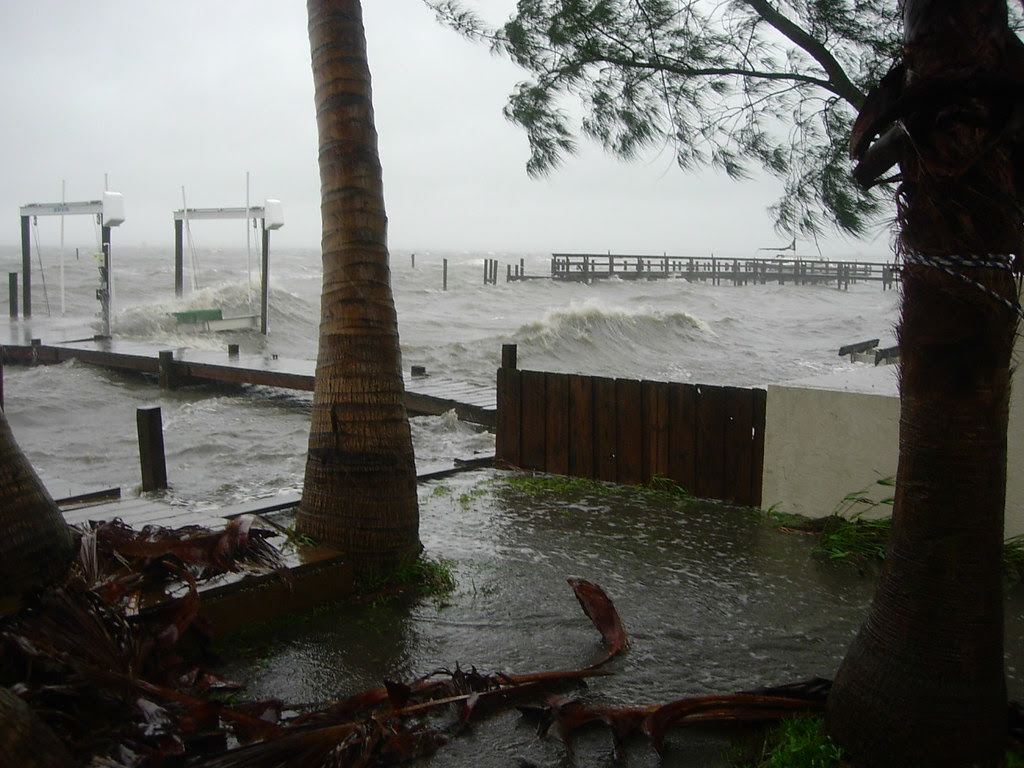 Noon:Thursday - The rain has stopped and the water is starting to recede although the river may take some time to go down. Kids will likely have to return to school tomorrow after this unplanned three day holiday and I'll return to my normal real estate related postings. As you can imagine, there has not been much activity since Fay first arrived on Monday. Live long and prosper.

Posted by Larry Walker at 9:01 AM No comments: