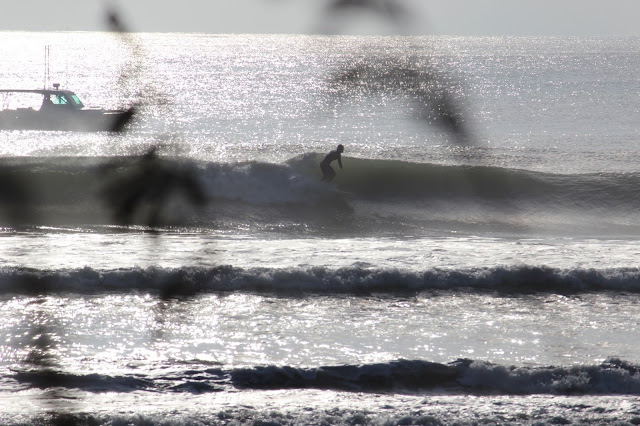 Buyers continue to write offers at a reasonably fast pace for what is usually our slowest season of the year. There have been 58 successful offers written on condos and townhomes in Cocoa Beach and Cape Canaveral in the last 30 days. The activity is divided into fairly equal quarters by asking price; less than $200,000, $200,000 to $300,000, $300,000 to $400,000, and over $400,000. This activity is a representative mirror of the existing inventory of 180 units for sale. We have closed 544 units in all price ranges so far in 2019 so the existing inventory represents about a 14 week supply.

Half of the condos sold so far this year have closed for cash, no mortgage. Over half sold in less than two months on the market and a quarter of all sales sold in the first two weeks. That's an impressive number considering the tendency of sellers and agents to start new listings at optimistic asking prices.

Single family homes have been equally busy with 133 closed so far in 2019. A third of the buyers paid cash and a third sold in the first month on the market. There are 53 homes for sale this morning in our two cities, two thirds of them asking over a half million.

Daytime temps have settled into the 80s most days and hurricane season is almost finished with but one near miss for Cocoa Beach this year. The mullet run turned out to be a complete miss this time for surf fishermen because of the incredibly rough surf during the run but there were good catches of snook inside the Port for those with boats. 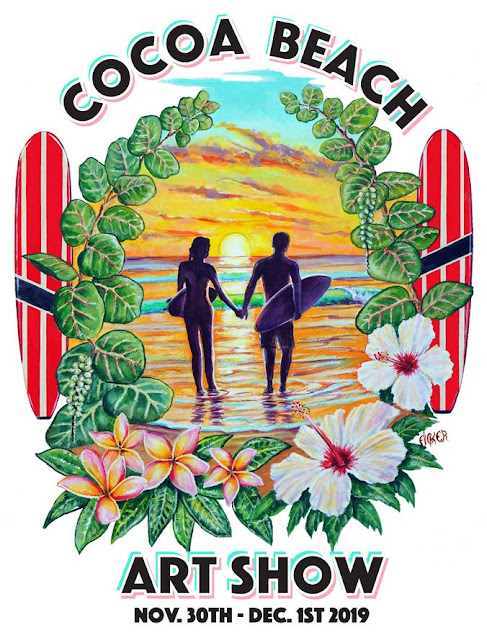 Thanksgiving is late this year, Nov. 28. Those of you who plan to be here for the Cocoa Beach Art Show probably need to be making accommodation arrangements now if you haven't already. At least one of the popular vacation rental condos close to downtown is undergoing concrete restoration so downtown units will be in short supply. Hope to see many of you that week.