When's It Gonna Pick Up? 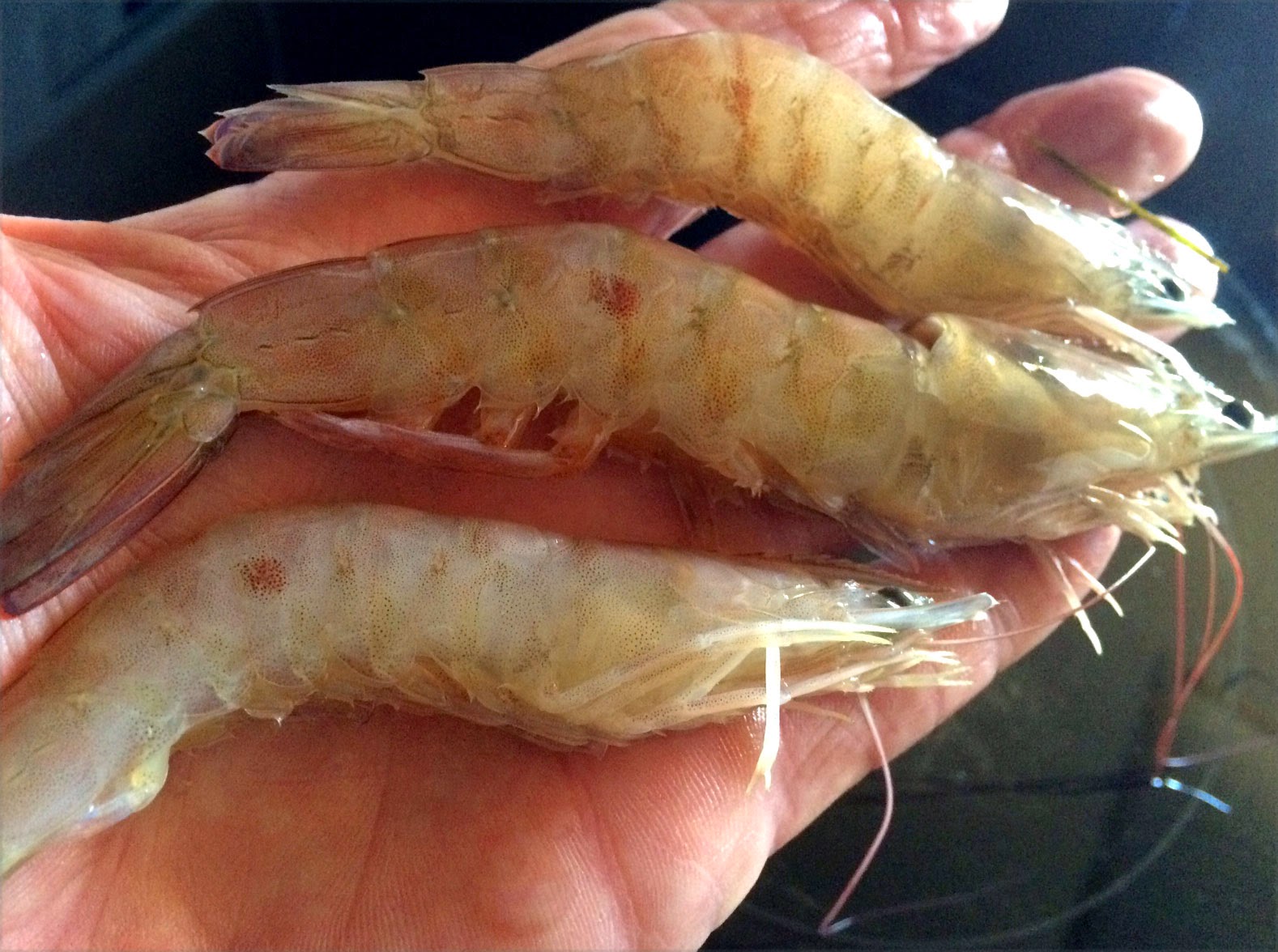 I hear it from waiters, snowbirds, random golf partners, neighbors, past clients, the guy dipping bait at the marina. They all ask the same question; "When's the market gonna pick up?" The accurate short answer to the question is "six years ago".

In Cocoa Beach and Cape Canaveral the number of sales bottomed in 2008 and that number has increased every year since. I have to go back 118 months to June of 2005 to find a month in which more condos closed in our two cities than in March of 2015. I think it's bound to slow down soon because of the record low inventory but so far my prediction of that happening has been premature.

If the question was "When are prices gonna get back to the highs?", my answer would have to be "Almost certainly not for a long, long time." Example: a two bedroom, two bath riverfront Cocoa Beach condo that closed two weeks ago for $170,000 sold in March 2005 for $292,500. That's a lot of appreciation to get that one back to it's high. Another direct ocean 2/2 unit that closed last month for $360,000 last sold in March 2006 for $545,000. Those two are fairly representative of the price recovery progress of most condos. Anecdotally, the rapid rise in prices that we've been seeing for the last few years seems to be slowing down. We actually had a couple of closed condos in March that were at prices below what they sold for in 2011 and 2013. The slowdown is a healthy development although probably not welcome to sellers who have been holding out for higher prices. Those sellers playing the waiting game should make themselves familiar with their real cost of waiting and what amount of appreciation it takes to make waiting profitable and how likely that is to happen.

I got a little ahead of myself talking about the end of snowbird season. There appear to be larger numbers than usual who have extended their stays past Easter. Traffic has lightened considerably since Easter but is still heavier than normal for this month. Local golfers,  the business league at the Cocoa Beach Country Club resumes for 2015 next Tuesday, April 14. Join us. Tee off anytime between noon and dark. Everyone is encouraged to participate and to occasionally look over their shoulders at the group following. You know what they say, "While we're young."

I dipped a few gallons of the Oak Hill reds in the photo one night this week. Fun to catch and fun to eat.

Posted by Larry Walker at 10:15 AM No comments: