I Tried to Call 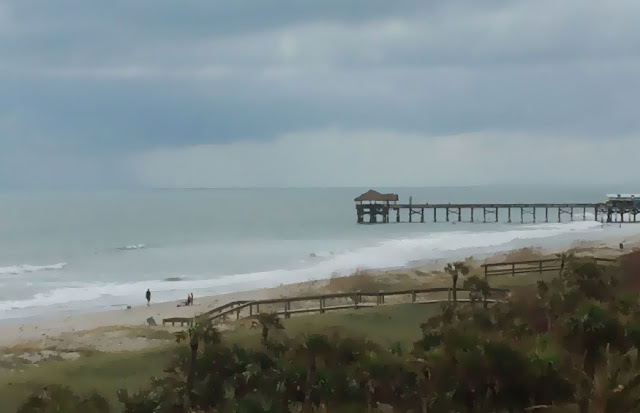 For the antsy sellers out there, here's the way showing property usually works. I plan my list of showings and give the listing offices a one hour window for each. Typical day will have a list of eight properties. We plan to start at 10:00 AM with 30 minutes planned between showings. That includes 15 minutes showing and 15 minutes drive time. If everything goes according to schedule, we'll hit number eight somewhere around 2 PM.

The clients show up 30 minutes late at 10:30 because Junior upchucked his Happy Meal on the way and had to get a fresh change of clothes. We get everyone loaded up and breeze through property number one and we're at number two at 11, a little late but still within our one hour window. The charming homeowner is home and by the time we've heard the history of the home and her grandfather's role in the founding of the city it's almost 12. With one quick bathroom stop for little sister we're at number three by 12:30, now running an hour and a half late. The family loves number three and spends 45 minutes there. Junior is now complaining that he's hungry and Mom asks if we can run through a drive-through and pick up food for the kids. We pull up at showing number four at 2 PM now fully two hours behind schedule. While the family tours the thankfully vacant home I begin calling listing offices and agents to alert them of the schedule delay so they can warn the sellers. It's a Sunday afternoon and, as expected, two of the offices are closed. One of the listing agents has not put her cell number in the listing info so that seller won't be getting a notice of our tardiness and the other one isn't answering her cell so now we've got two potentially pissed off sellers when we show up.

The best laid plans often fall apart. I'm certainly not going to hurry up my buyers who may be spending more time than I planned in a property they like. I wouldn't dream of telling someone who is about to make the biggest purchase of their life that they need to stick to my schedule because they may upset some stressed out seller who only wants to sell their house to people who can show up on time. Life conspires to make us late. I wish I could tell every seller exactly when I'll be there and actually make it but it just doesn't work out that way. As far as calling the seller to alert them that we're running late, rarely am I given a seller's phone number. If it's a weekend or late afternoon, the listing office is often closed or if it's a certain local office regardless of the day, I have to leave a message on the automated answering system and hope for a call back. That seller just isn't going to get a warning that we're running late.

Sixteen shopping days to Christmas and there are 231 condo and townhouse units for sale in Cocoa Beach and Cape Canaveral. Asking prices run from $72,500 to $1,500,000. Fifty five units were reported as closed in the month of November in our two cities. Only three of the sold units brought over $450,000, two of them at Stonewood in Cocoa Beach and a gorgeous 8th floor south facing 3/3 at Michelina that sold for $930,00.

Single family home sales remained strong with eleven homes sold in the month, six of them over a half million dollars and two of those over a million. There are 66 homes currently offered for sale on the Cocoa Beach MLS. Showing activity has been strong and the year looks to finish with a slight increase in number of sales over last year's numbers. If you're looking, best of luck. You have competition for the few fairly priced listings among the scores of optimistically-priced properties that dominate the MLS. Happy holidays to all.

"Guilty feet have got no rhythm." __George Michael