A Timeline of Disaster and Recovery 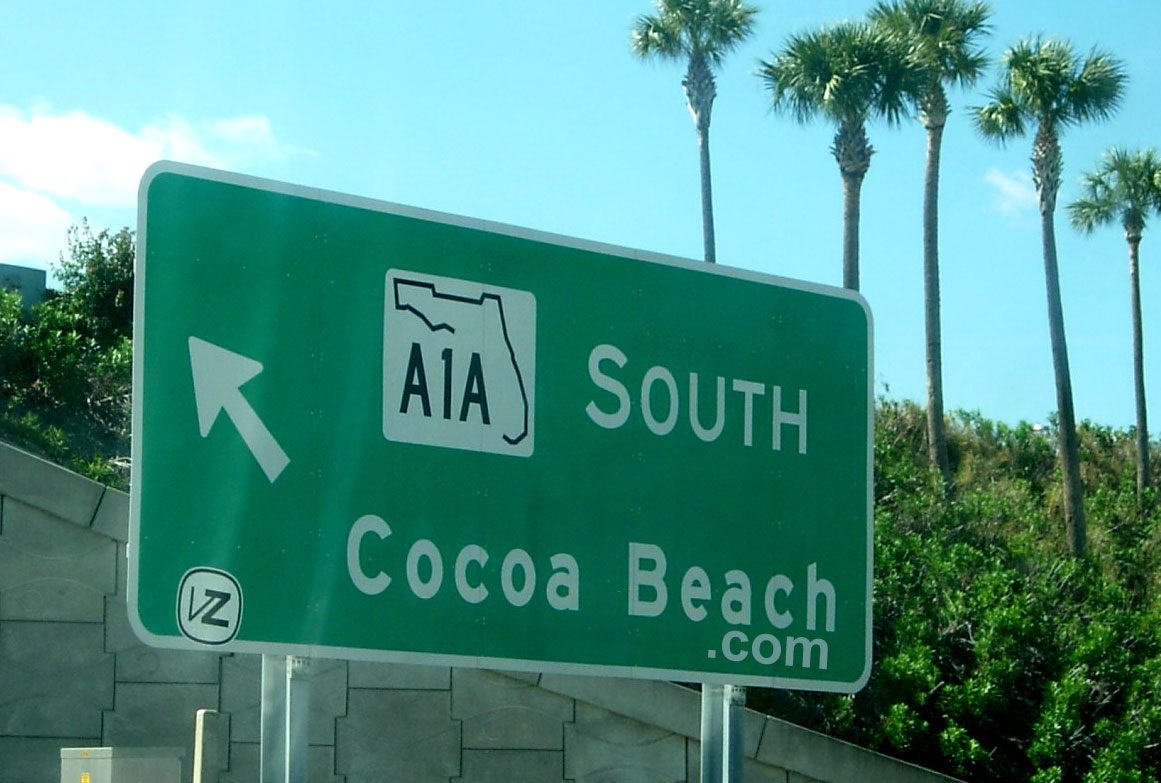 I began writing this a year ago in 2014 when the Magnolia Bay project in south Cocoa Beach finally sold out after a grueling decade of drama and hardship. I decided then to wait until the dust had settled before posting it. Now seems as good a time as ever.

Something happened last week in Cocoa Beach for the first time in almost ten years. The number of units offered by the developer at Magnolia Bay returned to zero. The very last one was contracted. It was a crazy, ten year roller coaster ride. Much money was lost, homes and businesses were lost and yours truly got yelled at a few times.
It was 2004 and flipping real estate was the national pastime. The most profitable niche in our local market was buying pre-construction contracts. It was possible at most projects to put down 10% to reserve a unit and then ride the runaway appreciation for a couple of years before either closing or selling the contract for a profit. Tripling and quadrupling the investment in a year or two was the norm. There were $18,000 reservations at Portside Villas that profited $100,000. There was so much demand for pre-construction that one major developer held drawings to pick names of lucky buyers who were "permitted" to reserve a unit. Timing was everything. An investor stood to make the greatest gain if he could have the longest time from reservation to close. As we found out later, he also had the greatest exposure to ruin. A few lucky contract holders at Sol y Mar and Almar in south Cocoa Beach got a profitable bonus when the City of Cocoa Beach imposed a construction permit hold for about a year before those buildings got started.
The easy money was pretty much finished by 2006 in Cocoa Beach and Cape Canaveral. Pre-construction contract holders who hadn't flipped by then were faced with a dilemma; go ahead and close for an immediate paper loss or walk away from their deposit. In almost every case, walking from the deposit was the wiser move. The projects that closed after 2006 turned out to be disasters for the buyers who chose to close. A few developers and banks suffered huge losses as well. The area of south Cocoa Beach outside the city limits was especially hard hit with unfortunate timing for multiple projects.
Magnolia Bay was supposed to begin early in the decade on a big parcel of riverfront in south Cocoa Beach between Jack Baker's Lobster Shanty and the River Falls subdivision. It was an overgrown snarl of vegetation and mangroves with a secret homeless camp hidden in the middle. The residents of the River Falls subdivision mounted an organized opposition to the planned project that resulted in several emotional County Commission meetings. I was verbally attacked by angry homeowners because I dared to speak on the developer's behalf to the Commission. For me it was less about the project getting approval than it was about the hypocrisy of the opposition. Most of the vocal homeowners were living in an area that had just been developed a few years earlier on a similar piece of riverfront land. "I've got my house. Now, no more construction."
The Commission eventually approved the project with a concession on height of the closest building to the subdivision and a planting of screening vegetation. (Interestingly, that screen is not in evidence today in 2015) The delay would prove to be disastrous. Construction began and business at the nearby Express Grocer exploded from the influx of construction workers. This in addition to their regular business from the little trailer park next door made life good for Sam, the owner, and Gary, the long time clerk. I can still remember the sign posted on the door one day: "Gary is not allowed to give credit anymore.  signed, Sam"
Pre-construction units at Magnolia Bay were first offered in 2005 from $549,900 to $899,900. The lowest prices were for the five Plantation units on the 1st floor in the middle C building. The highest prices were the two top floor Signature units at $899,900. The corner Savannah units in the C building were $689,900, $729,900 and $769,900, prices climbing with the floor number. Even with the heady prices being paid for new condos at the time, this was rarefied air for non-oceanfront units.
The first group of reserved units began closing in January of 2007 at the pre-construction prices with eleven units closed that year and three the following year. By that time, the real estate crash was the headline of the day and fear predominated. I have no idea how many buyers walked away from their pre-construction deposits rather than close. Although painful at the time, that decision would prove to be prudent for those who did. The last unit to close in 2008 was the first to close for less than the pre-construction price. At the new reduced prices, four more units closed in 2009 with two Plantation units going for $370,000. By the end of 2009 the first short sale was in the works and it (2nd floor Plantation) closed in December 2010 for $300,000 as did another short sale Plantation that set what was to be the lowest sold price at the complex, $295,000 for a 1st floor (above the garage) unit. Plantation units have sold since for as much as $418,000. None have yet approached the what now seems crazy high pre-construction prices.
As I finish writing this in April 2015, there are three re-sale units offered, two Plantation units asking less than $370,000 and a Savannah corner for $455,000. Market dynamics suggest to me that we'll continue to see rising prices here though I doubt that I'll live long enough to see them get to pre-construction levels again. Sam and Gary don't care either way. Express Grocer is gone for good. I wish them well wherever they are. The site of the old trailer park next door sits empty, the residents and trailers moved out for a townhome project that never materialized, victims of timing and the market crash..
Just across the highway, after years of no new construction in south Cocoa Beach, pre-construction units are today being offered at two new projects. Prices start at $800,000 for oceanfront units at Cocoa Cabanas with construction well underway. Time marches on.