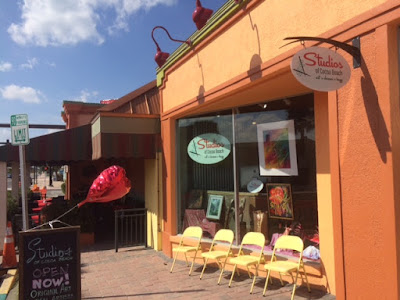 New listings in the week of Sunday, February 5 to Sunday, February 12 came on at the lowest weekly rate so far in 2017. We had just 21 new MLS listings of  residential properties in Cocoa Beach and Cape Canaveral. Two were under contract within three days and three of the new listings were refreshed older listings.

Fifteen of this week's new listings were condos or townhomes and six were single-family homes. During the same week another 19 properties that had been listed prior to last Sunday went under contract making a net inventory gain of zero for the week. Twelve properties were reported closed during the week, ten condos and two single families.

Condo inventory stands at 220 existing units in our two cities with another 27 pre-construction units (same as last week) in yet-to-be-built buildings. There are 61 single family homes offered for sale, 28 of them waterfront, highest asking price $2.995 MM for a brand new beauty on the ocean at 1st St. South. Lowest priced waterfront currently offered is a fixer-upper on a canal in south Cocoa Beach just off the open river for $379,000. Exactly a third of all residential properties on the market have been for sale for over five months. We know what that means. 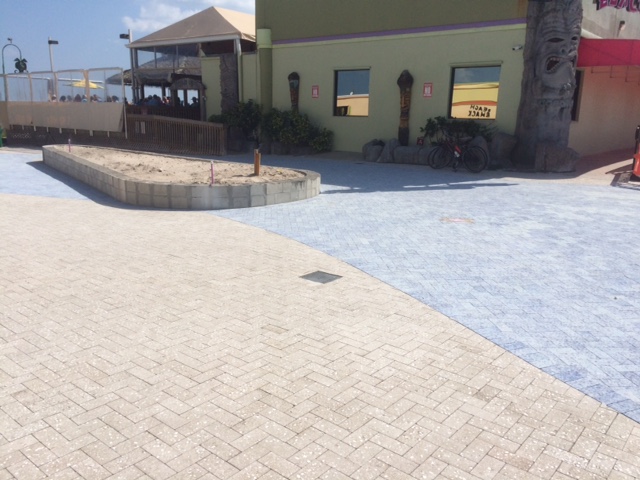 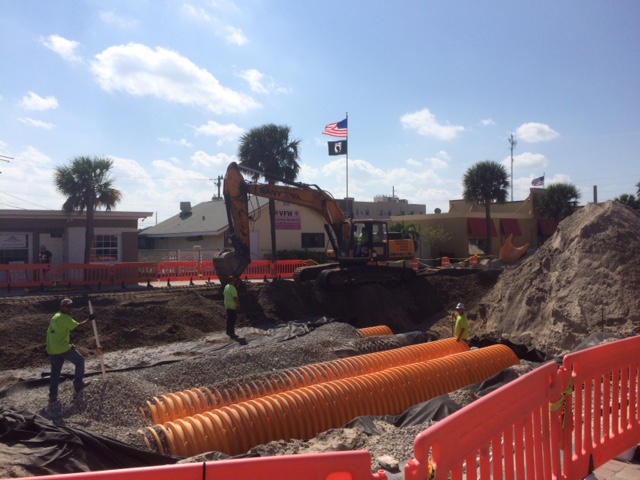 The ocean end of the Minutemen streetscape project is taking shape and the finished product looks like it's going to be beautiful. [First photo above] There are two colors of pavers in the pedestrian only street laid in a pleasing pattern with a few scattered planters. Looks promising. The second photo shows the block between Atlantic and Orlando avenues. It still looks like a Todd Hoffman mining project but I'm very hopeful now that we've had a peek at the ocean end. Foot traffic last night downtown didn't seem to be deterred by the construction. Lots of people out enjoying the balmy weather and excellent live music at multiple venues. The Uber guys were busy.

“If I paint a wild horse, you might not see the horse... but surely you will see the wildness!” __Pablo Picasso