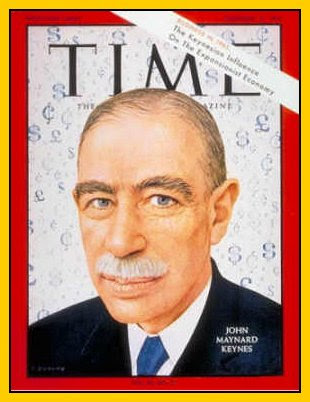 March has started with a bang with 21 residential contracts executed in the first 12 days in Cocoa Beach and Cape Canaveral. This is on the heels of a February that exceeded February 2007 in closed sales. Certainly not evidence of a bottom, but, encouraging nonetheless. Closed sales so far in March worth mentioning are;

In memory of John D. MacDonald I will close with a quote from John Maynard Keynes, who Travis McGee fans will recognize as the namesake of the boat of Travis' economist friend, Meyer.

"The market can stay irrational longer than you can stay solvent."

Posted by Larry Walker at 8:46 AM No comments: