How To Blow Up Your Deal 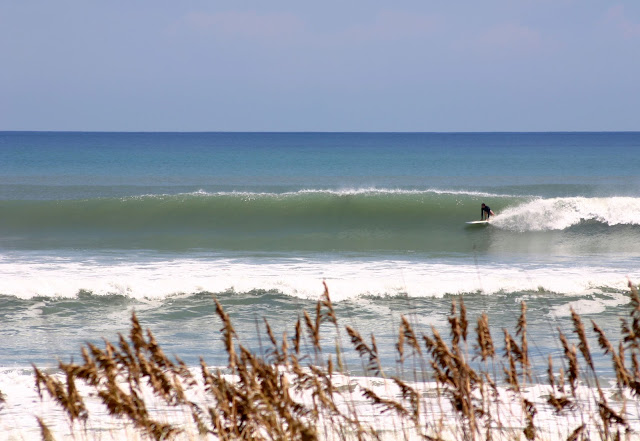 This will be an short post. I was involved in two back to back incidents last week of near deal-killing credit missteps by borrowers that prompted me to write this.

It's amazing how often otherwise intelligent people make stupid decisions that threaten to kill their property purchases. When a loan officer implores a borrower not to make big purchases, take on new loans or apply for new credit before closing, that borrower is well-advised to listen. The loan guy knows that any of those things can reverse a mortgage approval and it can happen just days before closing. I have seen buyers purchase furniture for a new house prior to closing and have that new debt kill their mortgage approval. One of the two deals from last week that I mentioned almost blew up because the buyer applied for a new credit card the week before closing. Leasing or purchasing a new car before closing is an almost certain deal killer for the average mortgage. If you plan on using a mortgage for a property purchase, keep your credit usage as close to zero as possible between the time you apply and closing. Once closed, have at it.

The brown tide algae bloom in the Banana River that began earlier this year has intensified and produced a massive fish kill this past week. Yesterday afternoon I watched the west wind pushing hundreds of dead fish up along the eastern shore of the river south of the Thousand Islands. The water looks like rusty chocolate milk and the stench of dead fish is gagging this morning. The City of Cocoa Beach has been making recent expensive and progressive moves to address water quality in the river and limit runoff, erosion and sewage leakage. I hope those actions aren't too late and that our neighboring communities along the river will do their parts and we can see the river return to its former beauty and health. Thankfully just across the street yesterday the Atlantic Ocean water was Caribbean blue, water temp in the mid 70s and head high sets were peeling in both directions to the delight of locals and visitors.

"All water has a perfect memory and is forever trying to get back to where it was." __Toni Morrison

Posted by Larry Walker at 8:00 PM No comments: 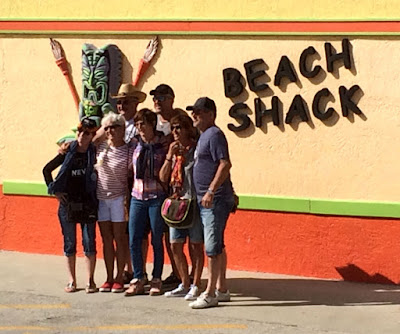 The 11th birthday of this blog slipped by me earlier this month unnoticed, not that I planned to bake a cake or have a party, but it's fun to look back. A lot has changed since that first post on March 4, 2005. The market in Cocoa Beach and Cape Canaveral in March 2005 was, to put it mildly, insane. There were new condo complexes going up everywhere a developer could purchase a piece of dirt. Investors were putting their names on waiting lists hoping to be selected for the opportunity to plunk down 10% to reserve a unit. Almost all were planning to flip the contract for a profit before actually closing on the unit. It had been working splendidly for a few years until, sometime that year, it didn't. Scores of "investors" were left holding the bag. The lucky ones walked away from their 10% deposits, poorer but smarter.

When I wrote that first post the national average rate for a 30 year fixed rate mortgages was 5.77%. In Cocoa Beach and Cape Canaveral there were 154 units in oceanfront complexes active in the MLS with prices ranging from $179,900 for a 1 bedroom at the Saturn in Cocoa Beach to a pre-construction 5th floor penthouse at the Ocean Club in Cape Canaveral for $1,279,900. That project turned out to be a disaster with only one of the 11 units closing. The bank eventually sold off the remaining 10 units in 2010 at far less breathtaking prices.

In the miracle mile of south Cocoa Beach between the fork in A1A and Patrick Air Force Base there were over 200 new condo units under construction or awaiting groundbreaking representing over $150,000,000 of inventory. The cheapest among these were a few 2nd floor pre-construction Magnolia Bay units offered for $549,000. Every single project turned out to be a short-term failure, victims of unfortunate timing. Eleven years later all the complexes have recovered and the millions of evaporated dollars are but a memory. One thing not forgotten by owners in several of those buildings is the broken promise of a clubhouse over the river in the old Fisherman's Wharf building. A couple of days ago I was sitting on the deck of the newly opened Squid Lips looking over at that building wondering if I will ever see it finished. If ever finished it will be the coolest clubhouse of any condo in the county. Picture below. 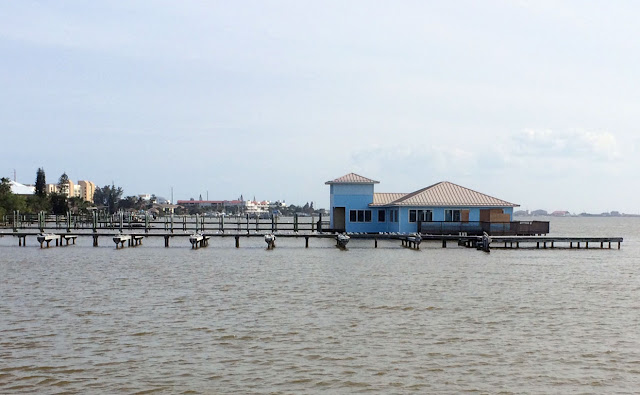 2005 would turn out to be the peak year for condo sales with 805 units closing that year. By the end of the year inventory was approaching 1000 and would peak just under 1200 units the following year. This morning there are less than 300 total units in the MLS in the two cities with 128 of those in oceanfront complexes. The nationwide average 30 year fixed rate mortgage is at 3.68%. Prices, while rising steadily, are not even close to 2005 levels with units in many complexes still selling at numbers 40% and more off the peak.

For those who may have missed the news, the iconic Pumpkin Center on the ocean between South 3rd and 4th street was completely destroyed by fire night before last. Plans for an eleven story Red Roof Inn are already in the works.

Relax. Just kidding about the RRI. Hopefully we'll see something worthy of the location built on that 200 feet of oceanfront..

Your leavin' left me goin' crazy
I'm countin' on a needle to save me
I drop it in the groove
And we go 'round and 'round
And down in a spiral
I guess I really oughta call and thank you
I rediscovered Red Headed Stranger
Got down with old James Brown
And found New Grass Revival
If you find your way back, I owe you a beer
For my record year 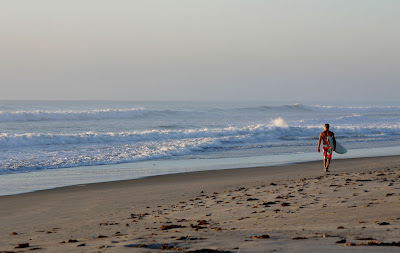