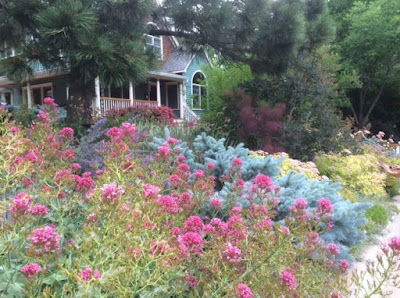 Three days and we'll be halfway through another year. At the mid-point of 2016 there are 245 existing condo and townhouse units for sale in Cocoa Beach and Cape Canaveral and another 26 in buildings yet to break ground according to the Cocoa Beach MLS. At the same time there are 63 single family homes for sale. For perspective, ten years ago there were almost 1100 MLS-listed condos for sale in our two cities.

Despite these tight inventory levels, we are continuing to see strong numbers of sales. Since the first of the year 340 condo and townhouse units and 77 single family homes and half duplexes have closed in the two cities. In the month of June we've already closed 57 condo units with a median price of $211,000. Closed direct oceanfront units above the ground floor this month have sold for between $231and $304 per square foot. Nice direct river units have been closing in a range between $155 and $200 a foot. Thirteen of the 53 new condo listings this month are already under contract.

Since June 1, eleven single family homes have closed at prices between $255,000 for a cute little 1042 square foot home one block from the ocean south of downtown Cocoa Beach to $1.1 MM for a gorgeous 14 year old Key West style open river home with 3985 square feet north of 520. 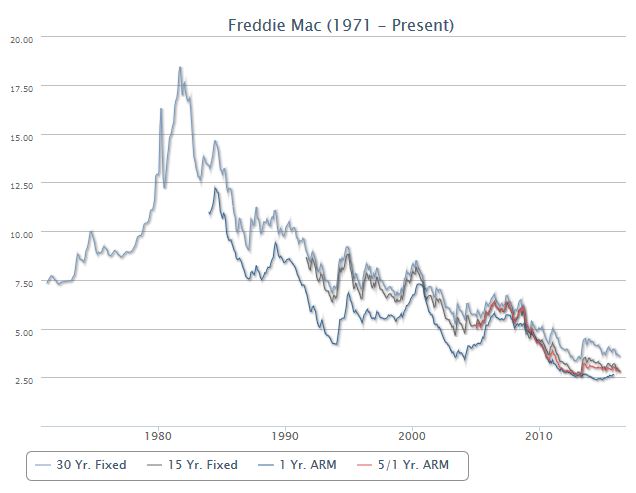 Mortgage rates are close to their all-time low with the national average 30 year rate at 3.56% according to Freddie Mac's weekly survey last Thursday. Despite these historical low rates, over a third of the homes and over half of the condos closed so far this month were purchased with cash. Buyers need to keep this in mind. For a seller, cash is almost always preferable to an offer contingent upon a mortgage. No underwriter, no appraisal (usually) and no delays waiting on loan approval. I'm aware of three appraisals that came in under the contract price last week. Three things can happen when a property appraises below the contract price. 1) the seller can drop the price to the appraisal number and move forward towards closing 2) the buyer can make up the difference by bringing more money to close or 3) the contract falls apart if the parties can't find agreeable middle ground. Far better for a seller to have a cash contract with no appraisal contingency and the accompanying concerns.

"I got my own way of talking, but everything gets done
With a southern accent, where I come from."  __Tom Petty

Posted by Larry Walker at 11:43 AM No comments: 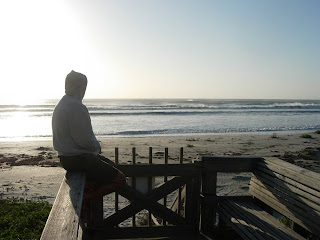 There was an interesting comment from an anonymous reader directed at my  last post. It concerned the condo that I mentioned selling for $318 per square foot. The buyer actually paid $343 per square foot  because of an incorrect MLS listing but may not know that. This particular unit has been listed and relisted many times over the years. Looking back at the previous expired listings I can find the advertised living square footage as 2011, 2170 or 2400 square feet, all from the same listing broker. The living square footage according to the tax appraiser is 2011 with  total square footage at 2400 including balconies. I have no idea where the 2170 size came from. Considering all the errors in previous listings I think it's probably innocent despite the suspicious fact that the errors have always been in the seller's favor.

There are Cocoa Beach condo listings on Zillow right now with inflated sizes that I suspect are outright attempts at deception by the owners. I would advise all buyers and agents to begin checking the advertised size against the tax records. A 159 square foot error doesn't sound like much but at $318 per square foot we're talking over $50,000.

Another relatively common error on the MLS is condo fees. Often an agent or her assistant entering a new listing will look at previous listings for the monthly condo fee amount if they don't already know it. If wrong, the error may go unnoticed. Same thing happens with long-listed units. The monthly fees may have changed since the original listing without getting updated. As always, it is up to a buyer and her agent to verify the data being presented to them. The MLS is only as good as the data being input. How about a FSBO? Same deal except probably even more important to question everything. Ultimately, it's a buyer's responsibility to verify everything.

There were 72 condo units closed in the month of May in Cocoa Beach and Cape Canaveral. A third of those sold in two weeks or less. Slightly more than half sold for cash. Inventory this morning is at 277 units with 25 of those in buildings yet to break ground. Those looking for a good, fairly-priced property don't have a lot to choose from. We are not seeing the same flow of new listings coming on the market that we were seeing earlier this year which is typical. For those hoping to purchase, this means, as always, know what you're looking for, know what a fair price range is and be prepared to offer quickly when you find it.

I witnessed another crazy closing yesterday. The buyer's lender botched the closing disclosure multiple times with inaccurate numbers and finally got it right just as everyone involved was ready to walk away from the deal. Buyers choose your lender carefully. Experience with the local market and property type is worth far more than the lowest promised rate. The guy in the call center in Texas who promises you a rate three basis points less than the local guy may have no idea what his underwriter is going to require for a Florida condo loan and may find out too late to close on time or at all. Rate means nothing if he can't close the deal.

After a week of daily rain, you can almost watch the grass and plants growing. The annoying sound of Florida's favorite tools, the leaf blower and weed eater, are rarely absent during daylight hours this time of year.

"To be one, to be united is a great thing. But to respect the right to be different is maybe even greater."  ___Bono
Posted by Larry Walker at 8:27 AM 4 comments: