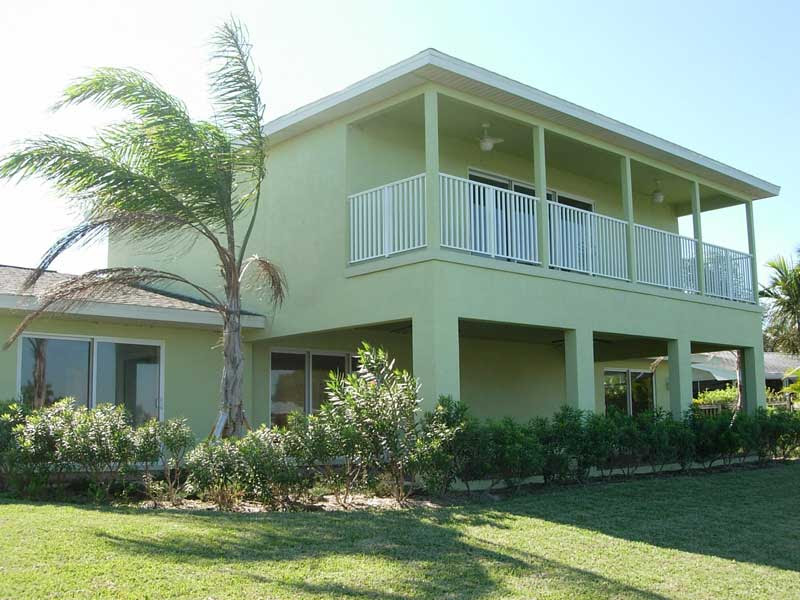 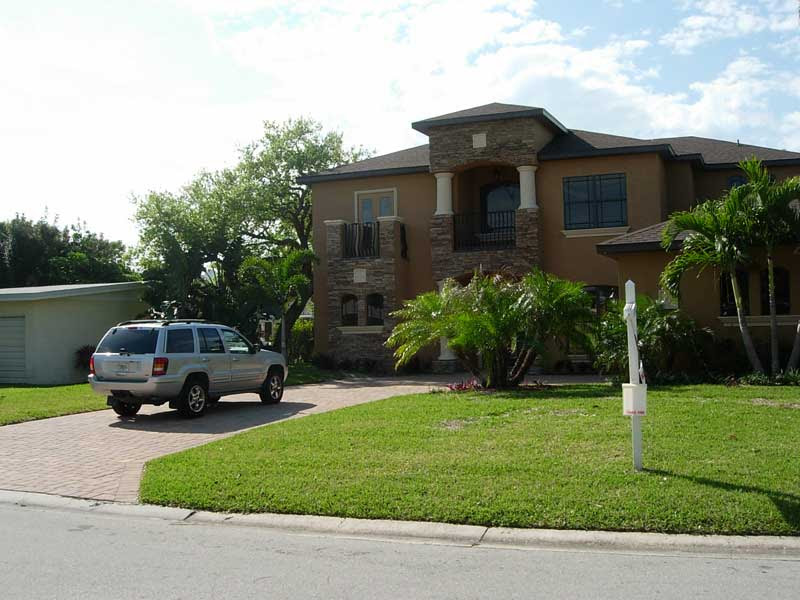 " I look at a hundred deals a day. I pick one." Gordon Gekko